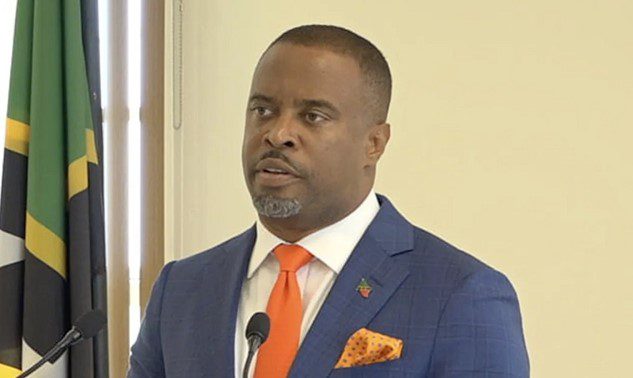 Premier Mark Brantley of Nevis claims he and five other Cabinet ministers were fired because they stood up for their country and “what is right.”

The ousted foreign affairs minister insisted in a series of social media posts that the six had done the right thing by the people of St. Kitts and Nevis by standing up to Prime cheap levitra Minister Dr. Timothy cialis online pharmacy canada Harris, whom he accused of wanting to be a dictator.

After the governor general refused to remove Harris after the group of legislators wrote to him stating that the prime minister no longer had the backing of the majority in the nine-seat National Assembly, the six filed a resolution of no-confidence against the Prime Minister , which has yet to be debated.