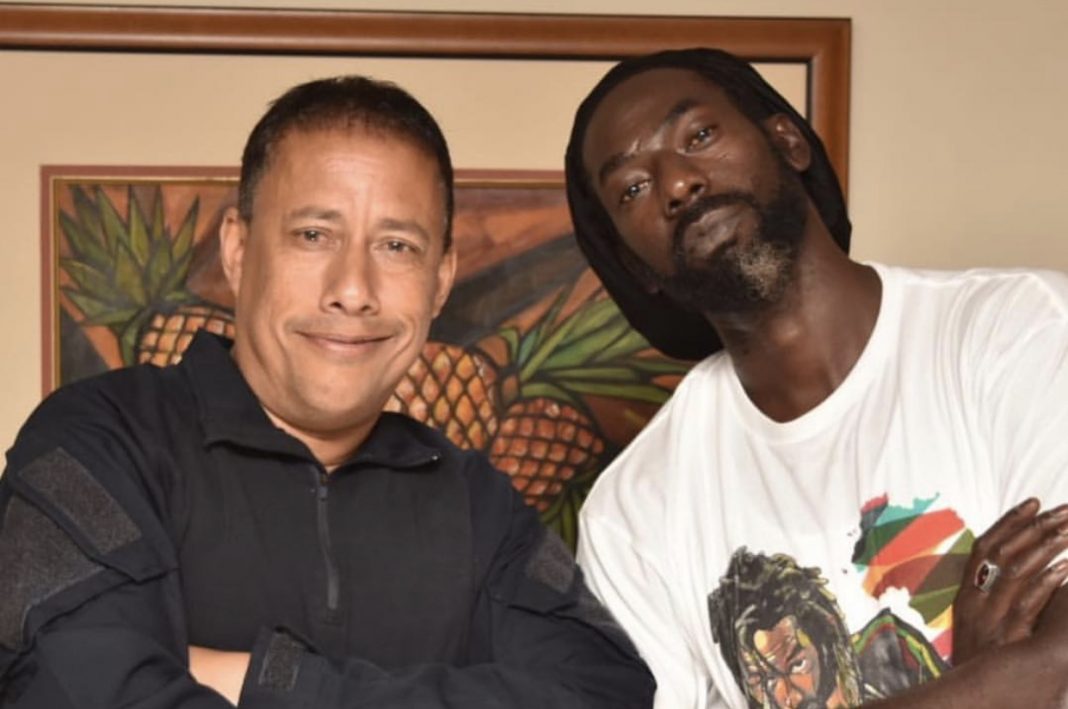 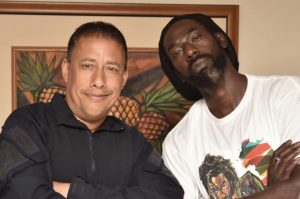 Trinidad and Tobago’s Police Commissioner Gary Griffith says a police search of the hotel room of reggae artiste Buju Banton may have been the last act for the country’s Organized Crime and Intelligence Unit OCIU of the police service.

According to the Trinidad Guardian, Griffith announced a major overhaul of the unit in the wake of the incident, saying while he had been contemplating it before the embarrassment of the Banton raid made it an absolute necessity now.

He said the decision by the OCIU to search Banton’s hotel room on Saturday could have started an inter-island feud.

“This situation that took place recently with the search war­rant with Buju Banton, I think again, based on intelligence, what you need to do is make sure there is proper surveillance. Someone obviously dropped the ball. It could have caused a major rift between Trinidad and Tobago and Jamaica,” Griffith said.

“Strange enough, that is not the focus of the Commissioner of Police, but I saw it fit to meet Mr Buju Banton personally to look at the situation, and I think the situation was resolved.”

T&T’s National Security Minister Stuart Young also issued a statement on the search warrant, saying, “I have noted that the Commissioner gave assurances that the police service will do all that it can to ensure that the remainder of Buju’s visit is peaceful and incident free. I welcome this assurance by the Commissioner and the men and women of the Trinidad and Tobago Police Service.”

Griffith did not go into details about the impending OCIU changes but promised to reveal all at a press conference tomorrow (Wed).

His statements came hours after Banton’s room at the Hilton Trinidad was searched by several police officers on Saturday night. Shortly after the search, which turned up nothing illegal, Griffith met with Myrie and apologized for the search.

Griffith also sent out a press release after the meeting with Banton, in which he accepted the “embarrassment, anxiety and inconvenience” the search had caused to Banton and his team.

Yesterday, Griffith, confirming he was probing the OCIU’s conduct in the incident, said he had still not yet determined whether the intelligence that the warrant was based on was accurate.

“It’s almost completed but I am not going to reveal the details yet, by Tuesday or Wednesday I am going to be holding a press conference to announce the details because it is not just this incident,” Griffith said.

However, he said he had come to the realization that there have been “several” issues within the OCIU.

He declined to say how many officers would be affected by the changes but he said no action would be taken against any officer involved in the Banton search before the investigation is completed.

The search caused quite a stir on social media and Buju’s Instagram video about it had been viewed over 300,000 times up to just after noon yesterday.