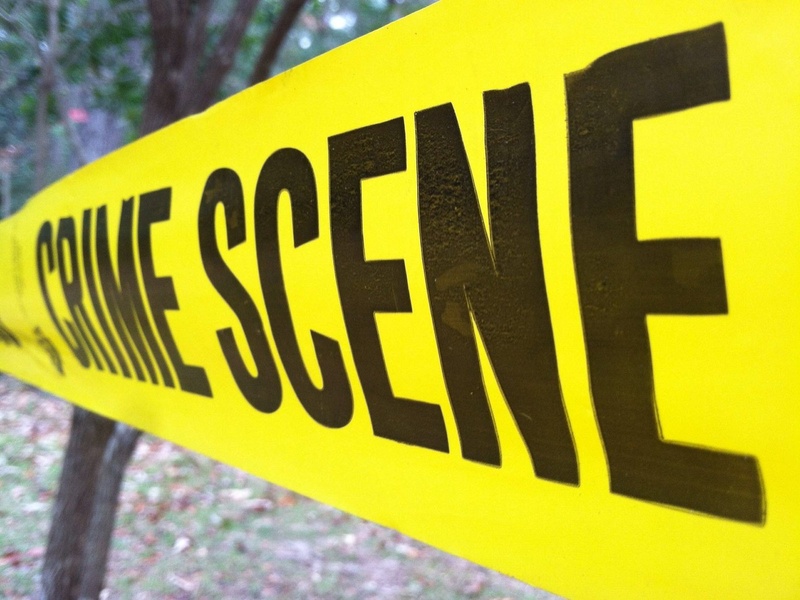 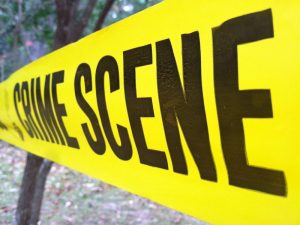 Those killed are Kevin Francis and Daniel Davis of Kingston 14.

Police say in the first incident which occurred at about 8:26pm, Francis was shot and killed at the intersection of Nuttall Street and Albert Street.

Davis died of his wounds.

Police say the second incident was a reprisal, for the first shooting.