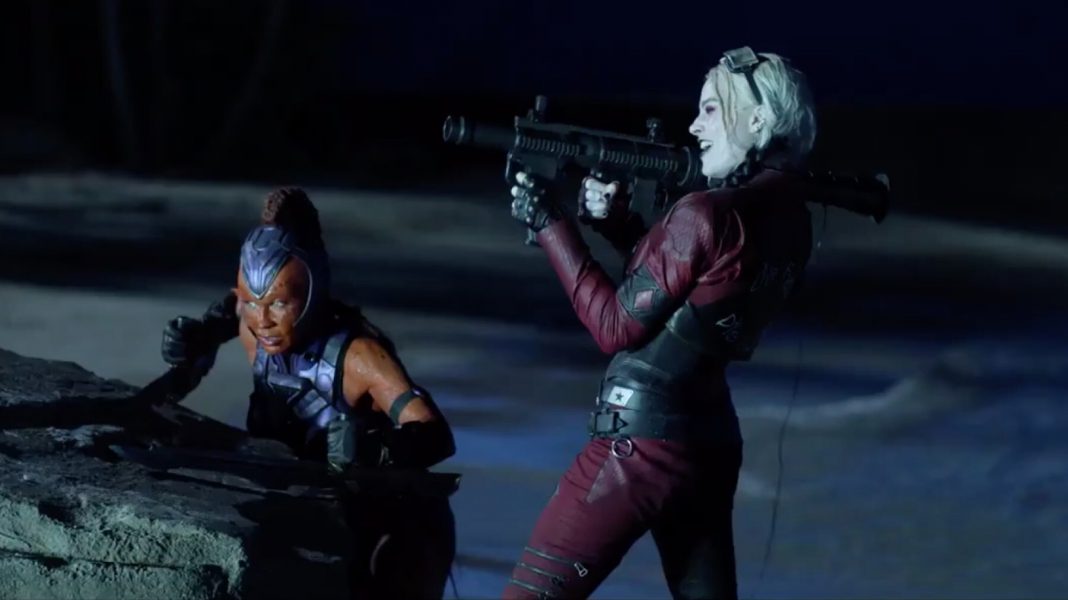 There were several factors contributing to its less-than-stellar start, including but not limited to growing concern over the Delta variant of COVID-19, the Warner Bros. film’s hybrid release on HBO Max at no extra charge to subscribers, and its R-rating.

An opening weekend below $30 million isn’t surprising, given the ongoing pandemic, but it’s disappointing because “The Suicide Squad” cost $185 million to produce and many millions more to promote globally.

At the international box office, “The Suicide Squad” added another $35 million from 70 overseas territories, bringing its global tally to $72.2 million.