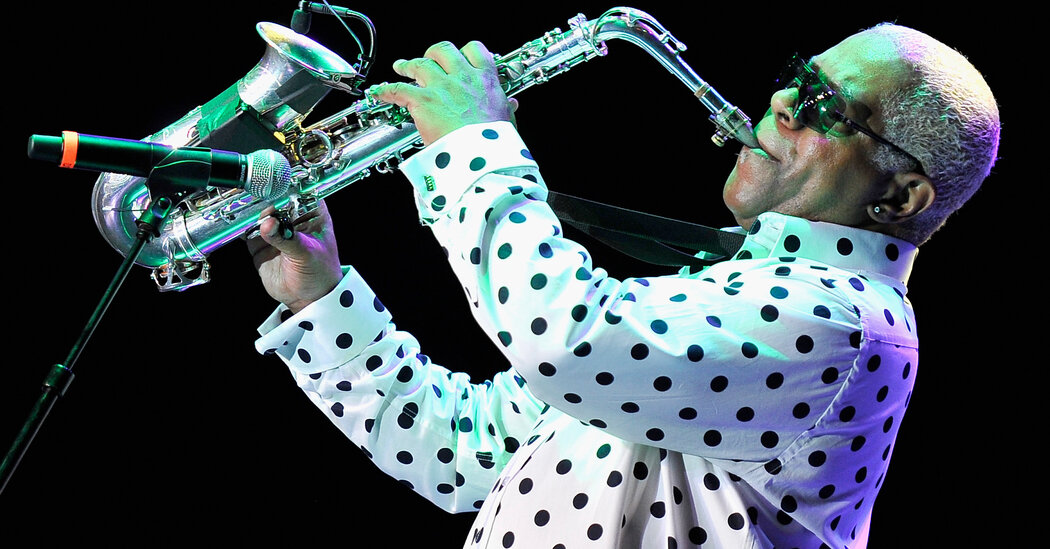 The legendary music group announced Thomas’ death in a statement on Facebook, saying he died “peacefully in his sleep” in New Jersey, though the statement did not disclose the cause of death.

Thomas formed Kool & the Gang in 1964 with bassist Robert “Kool” Bell and his brother, the late tenor saxophonist Ronald Bell, along with drummer George Brown, guitarist Charles Smith, trumpeter Robert “Spike” Mickens and pianist Ricky Westfield. Over the course buy levitra on line canada of two decades, the band with a tight brand of funk music amassed a catalog of hits, playing with the facilities of seasoned jazz musicians and infectious exuberance.

The band won two Grammy Awards and seven American Music Awards, later receiving a star on the Hollywood Walk of Fame in 2015.