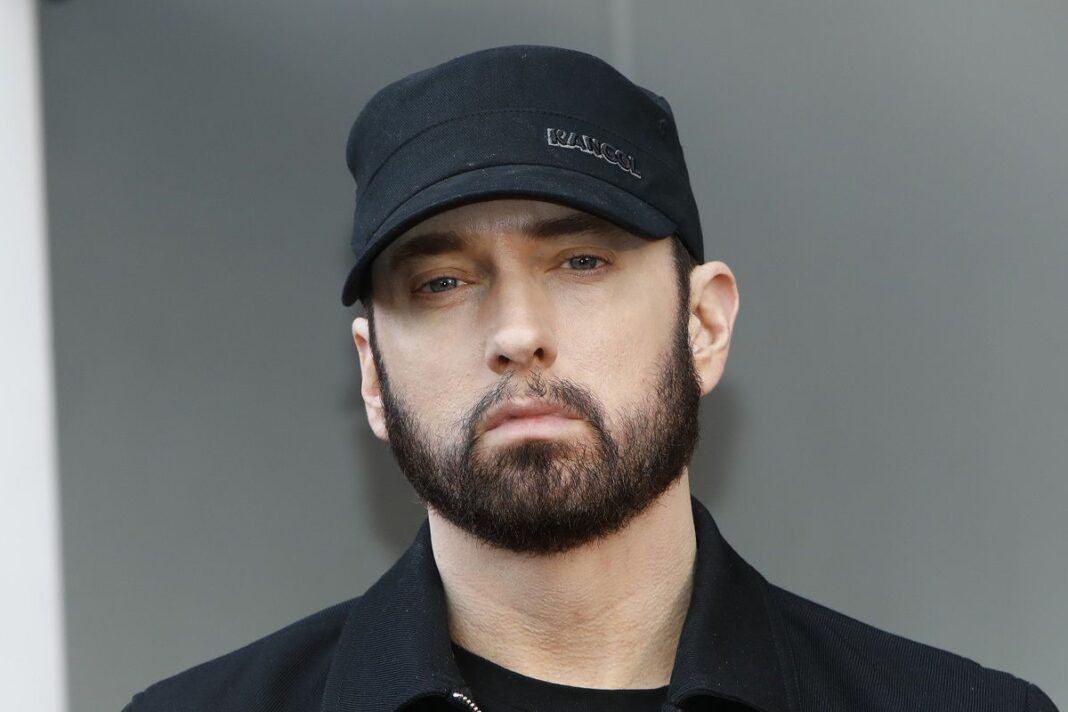 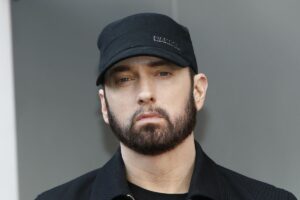 Marshall Mathers is back!

It’s been about two decades since Eminem released his fourth studio album, ‘The Eminem Show’ and to celebrate the achievement, the Detroit rapper will release a 20th mexico viagra no prescription Anniversary Expanded Edition on streaming services come tomorrow Thursday, May 26.

He made the announcement yesterday on his Twitter, with a video mash-up of songs off the album with the caption, “Well, if you want Shady, this is what I’ll give ya, #The EminemShow 20th Anniversary Expanded Edition drops Thursday 5/26.”

The Eminem Show was released in 2002 and is certified 12x-platinum by the Recording Industry Association of America (RIAA).