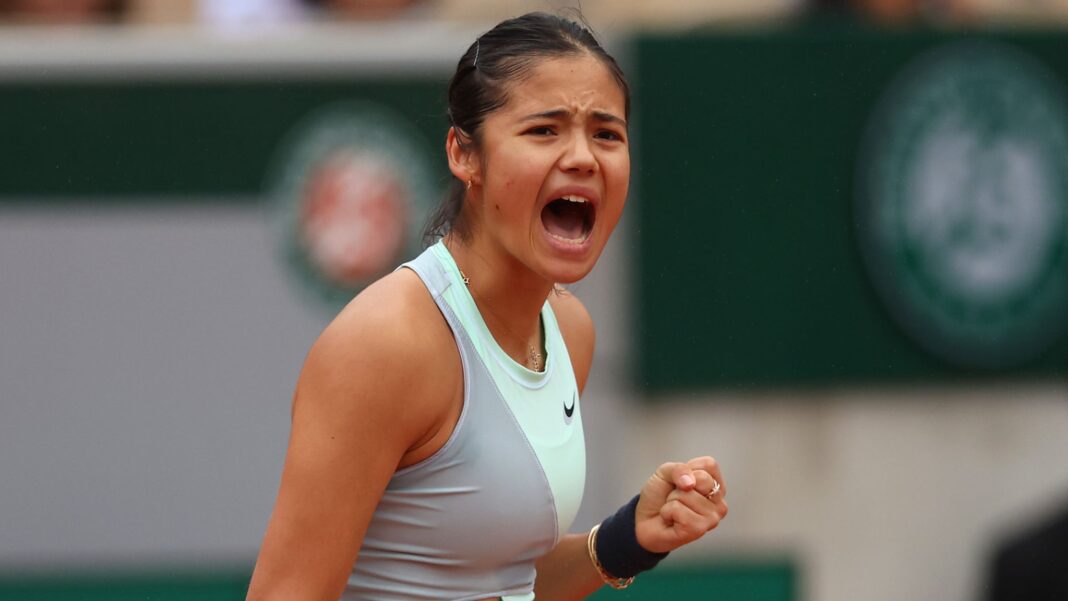 British number one Emma Raducanu says being injury free has been her “biggest win” at the French Open.

19 year old Raducanu saw levitra kaufen her debut on the Paris clay ended with a three-set defeat by Aliaksandra Sasnovich of Belarus in the second round.

The US Open champion has had to deal with a number of physical issues this year and a back issue had put her Roland Garros participation in doubt.

She was forced to retire from an Italian Open first-round match against Canada’s Bianca Andreescu last week with the back injury, which was the latest in a series of niggles that have dogged the teenager in her first full year on the WTA Tour.