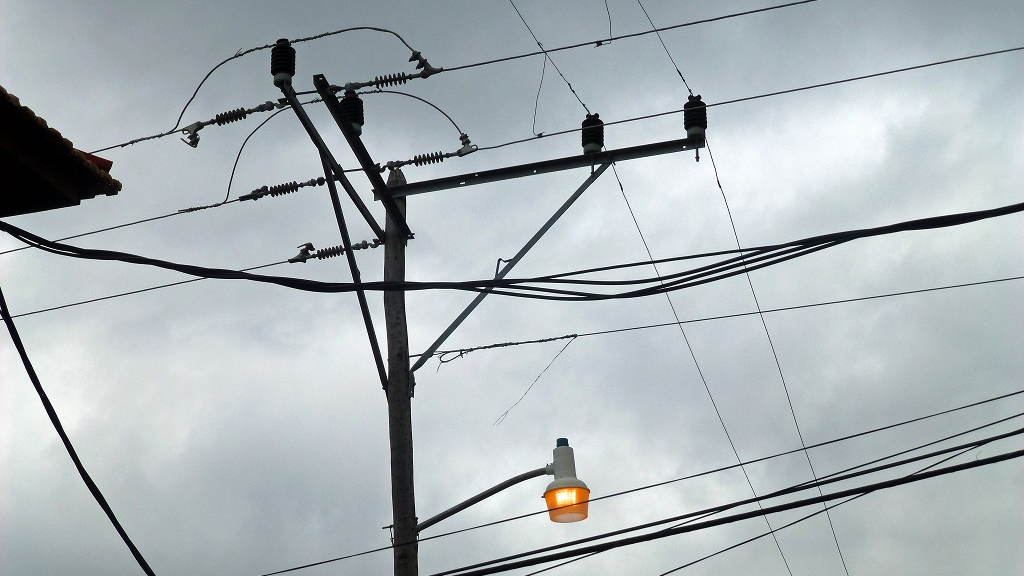 The Police are reporting that another teenaged girl is now at the centre of a criminal investigation, this time in a case involving the suspected theft of cables belonging to one of the country’s major telecommunications companies.

The girl and two men cialis fast were arrested in an operation on the AGR Byfield Highway in St. Ann on Sunday.

Reports from the St. Ann’s Bay Police are that about 3:00 a.m., a police team was on patrol when they observed a Hino motor truck and a Nissan Tiida motor car parked on the roadway. The team went to investigate and upon their approach, one man entered the motor car and attempted to drive away.

The motor car was intercepted and the driver arrested following preliminary investigations which indicated that rx cialis more than 100 feet of cables were cut from the area.
The teenaged girl and both drivers were arrested and the vehicles seized.