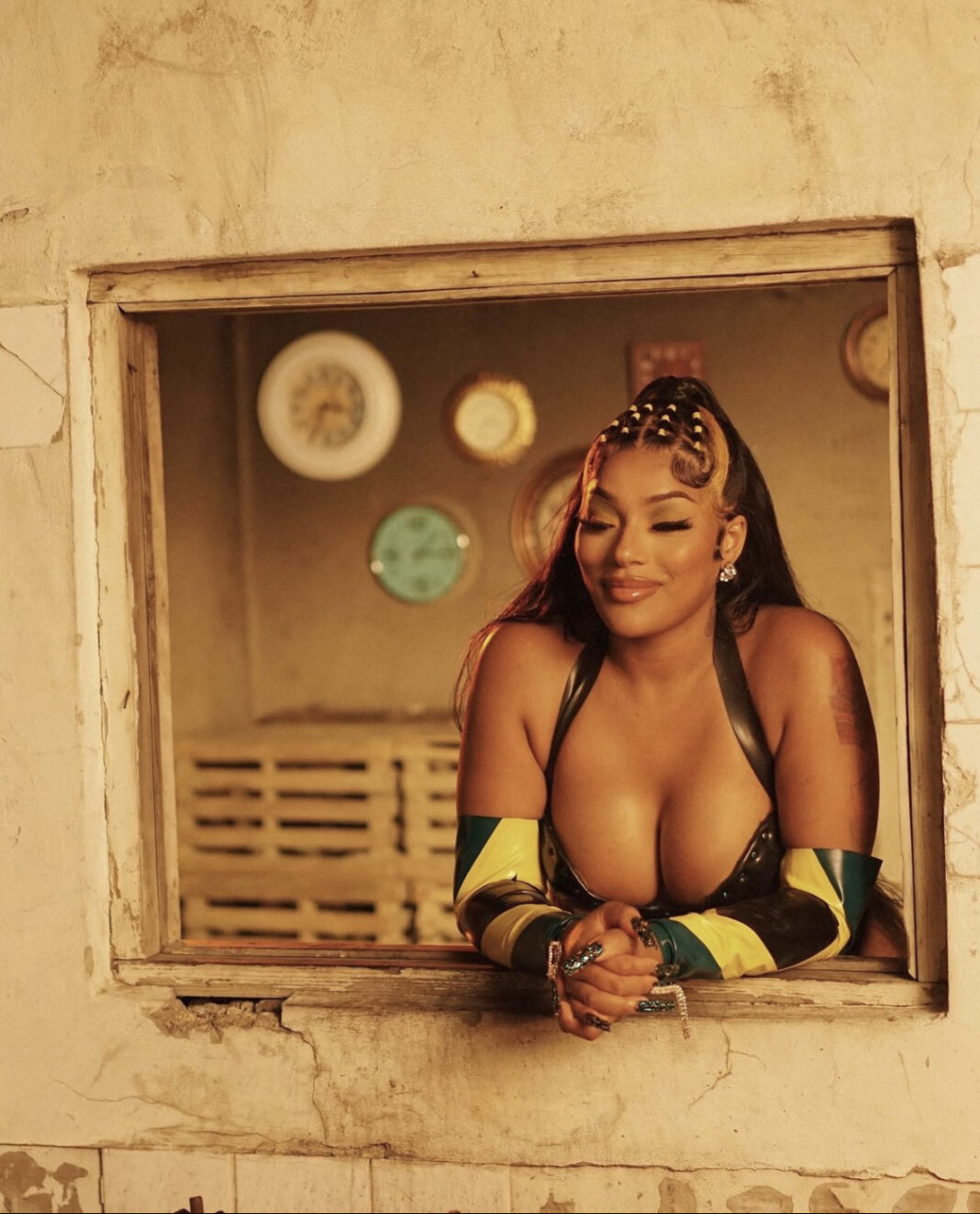 With no release date set just yet, Rapper and Dancehall Artiste Stefflon Don says she has already started work on her new album, “Island 54”, which she says will be heavily influenced by her Jamaican heritage.

“Clockwork” which features dancehall star Spice, is the first single to be released from the project so far. But Stefflon notes that she’s in no rush to complete the project as she needs time to perfect the sound and quality of “Island 54”.