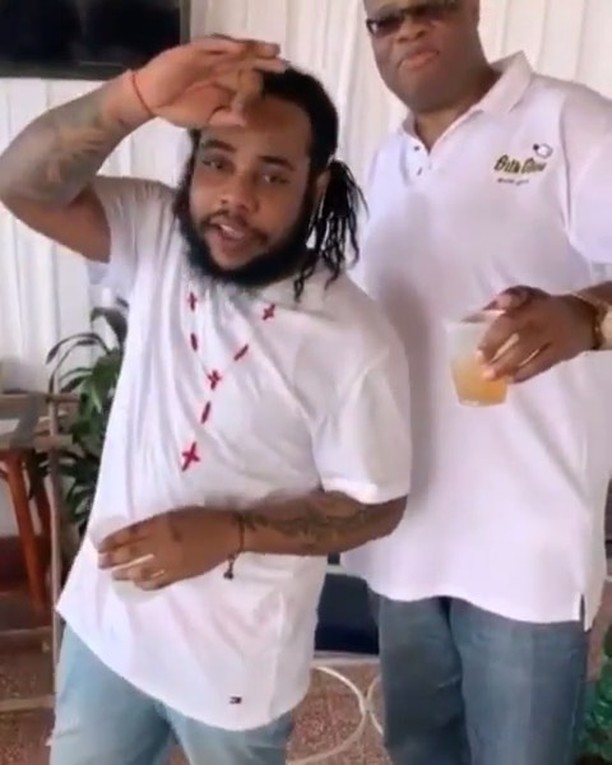 The entertainer buy cialis online canada was released from Police custody yesterday, after being in custody since August last year. Squash was detained under the state of public emergency in Montego Bay, St. James, which officially comes to an end today.

Despite this, he continued to let his presence be felt through https://zipfm.net/2021/03/04/buy-cialis-pill/ singles such as Lavish, Ova Come, Trending, and Money Fever among others which garnered heavy rotation.

While speaking with the Zee, Artiste Manager Heavy D says his company will handle the artiste’s management and bookings.

Heavy D also shares with the Zee that based on his years of experience in the game, he’s confident in his abilities to take Squash’s career to higher heights.