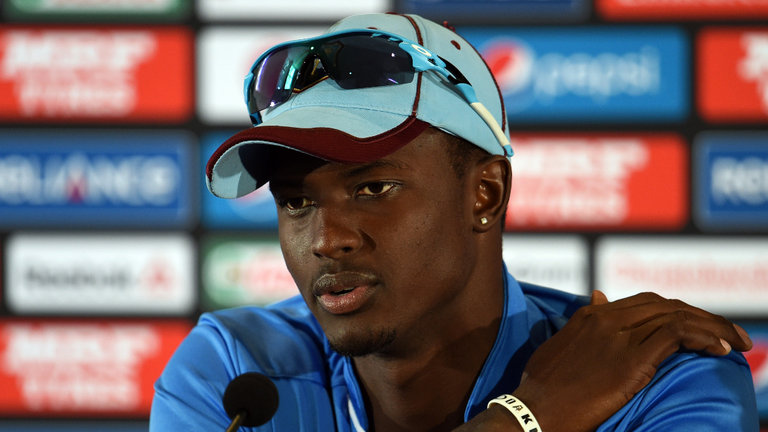 Windies captain Jason Holder said the team has put last week’s win against England and are completely focused on the cialis fast second Test that begins today (Thurs) in Antigua at the Sir Vivian Richards Stadium.

The Windies lead the three-Test series 1-0 following their magnificent performance at Kensington Oval in Barbados, where they won by 381 runs inside four days.

The captain, who scored a double hundred in the first Test and was named Player of the Match, said despite the confidence-boosting win, believes there is still two games left for the Windies to try and win.

And, there are still areas in which buy generic no online prescription viagra the home side have to improve.