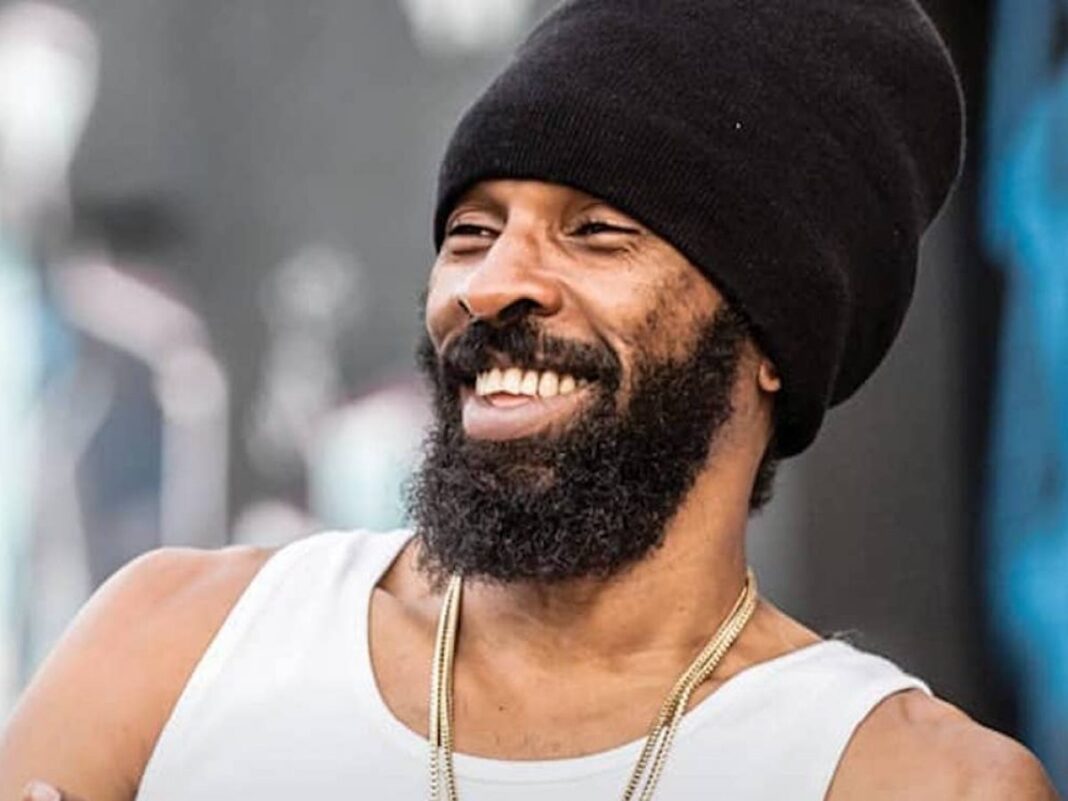 International reggae dancehall sensation, Spragga Benz, will have another chance at rare stardom with the premiere of Second Chance movie tonight (July 21), at Carib Cinema in Cross Roads.

This comes 20 years after the deejay played Wayne in the highly successful Shottas centered around two drug dealers played by Ky- Mani Marley and Spragga Benz who were extradited from United States travel to Miami and continue their violent ways.

On this occasion Spragga’s role as David, epitomises the importance of a Second Chance to regain success and self- satisfaction.
David, a qualified rastafarian, determined to get a job in Corporate US, is frustrated by discrimination and joins old school friends in a life of crime.
Suddenly, a situation of life or death forces him to lean on his spirituality and religious upbringing to change his ways.

Tonight’s (July 21) red carpet affair beginning at 7:00 pm with showtime at 8:00 pm is expected to field some 150 VIP’s including local and overseas members of the entertainment galaxy.

Since opening at Savoy Cinema, Florida in February 2022, Second Chance has been playing to full house.

Tonight’s(July 21) event will be covered by a highly professional team to be relayed to several countries including South Africa, Canada, the United States, United Kingdom and Costa Rico.