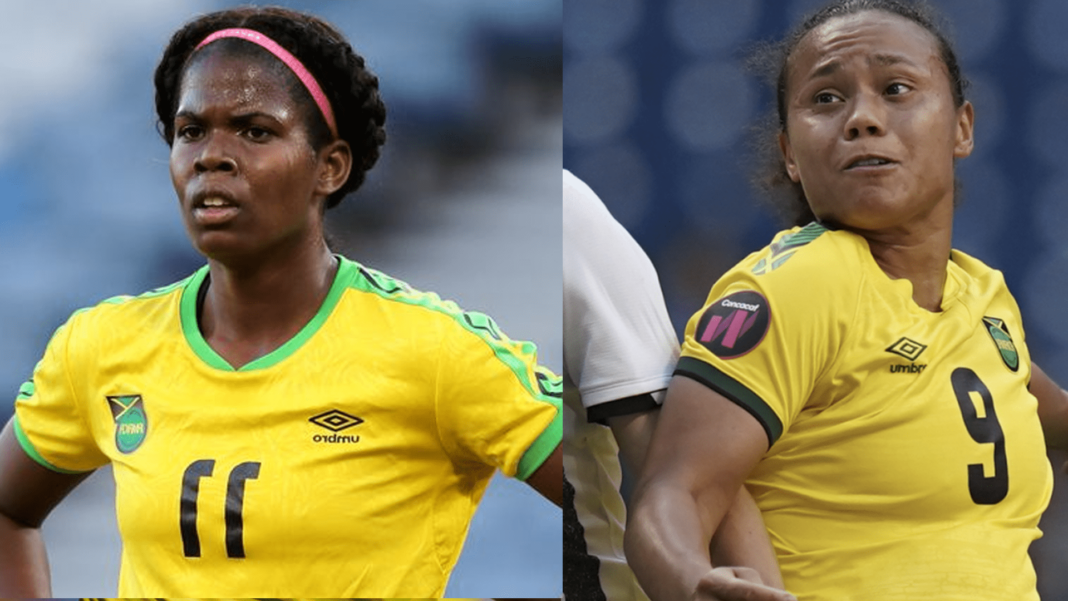 Khadija Shaw, the captain of the Reggae Girlz, and midfielder Drew Spence have been selected for the CONCACAF Best Eleven following the CONCACAF Women’s Championships that just ended.

Shaw, a forward for Manchester City, and Spence, a midfielder for Tottenham Hotspur, were two of Jamaica’s standout players, helping the Caribbean nation qualify for the FIFA Women’s World Cup, which will be played in Australia/New Zealand in 2018.