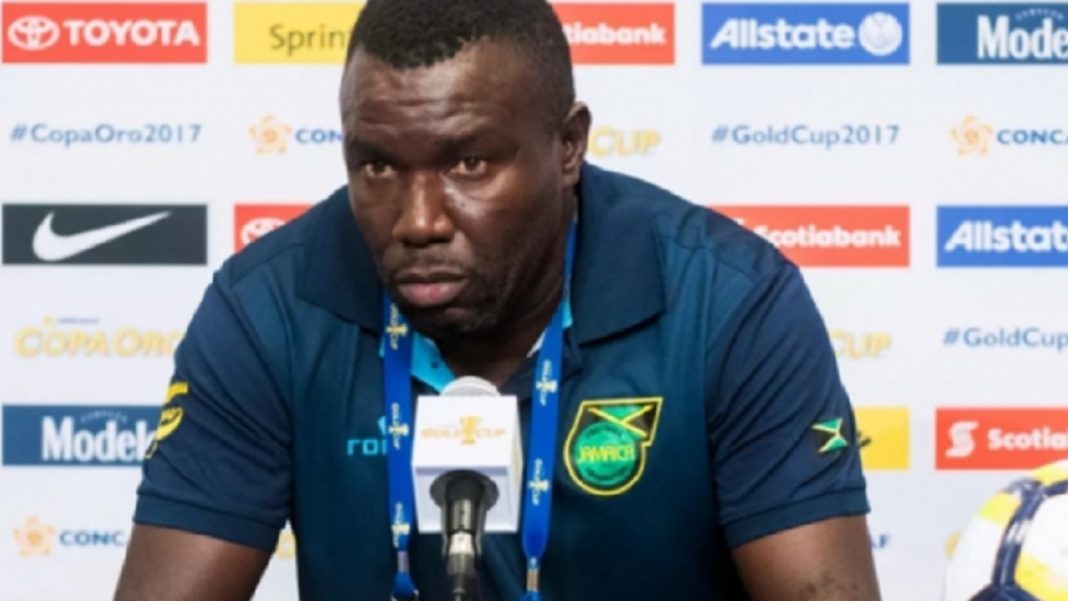 A cialis fast depleted Reggae Boyz team was outclassed and outplayed by a young American team that beat them 2-0 in their World Cup Qualifying match this evening.

Two goals from 18 year old Ricardo Pepi secured all 3 points for the Americans in the second half as the Jamaicans failed to mount any real challenge in front of goal.

The Boyz were lucky to end the game with 11 men, as Kemar Lawrence and Damian Lowe both got away with challenges in the first half.

Both decisions by the rookie referee which many thought warranted a red card earned the ire of the American players, coaching staff and fans, however that was soon forgotten after the first of Pepi’s just after half time.

The Reggae Boyz, who are still at the bottom of the table with only a point from 4 matches, will now turn their attention to the home game against Canada  in Kingston on Sunday.

Tonight’s loss further adds pressure to head coach Theodore Tappa low price cialis Whitmore who reports say will be out of a job at the end of this round of qualifying if he fails to secure at least 5 points from the next two matches.