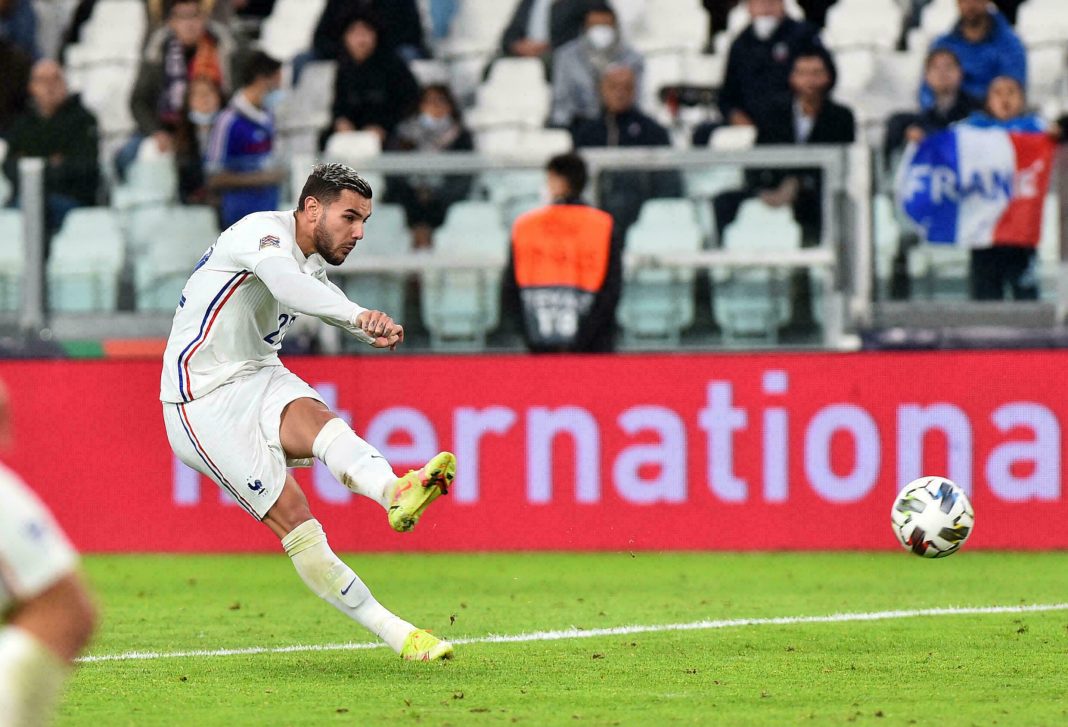 Theo Hernandez scored a superb 90th-minute winner as France hit back from 2-0 down to stun Belgium and reach the Nations League final.

Didier Deschamps’ side looked out of contention at the break after conceding two goals in the space of four minutes, but a thrilling second-half fightback set up a meeting with Spain.

AC Milan full-back Hernandez was the match-winner, collecting the ball on the edge of the box and firing home a finish into the far corner to spark joyous scenes at the Allianz Stadium in Turin.

The final takes place at the San Siro on Sunday, while the third-place play-off between Belgium and European champions Italy is in Turin on the same day.