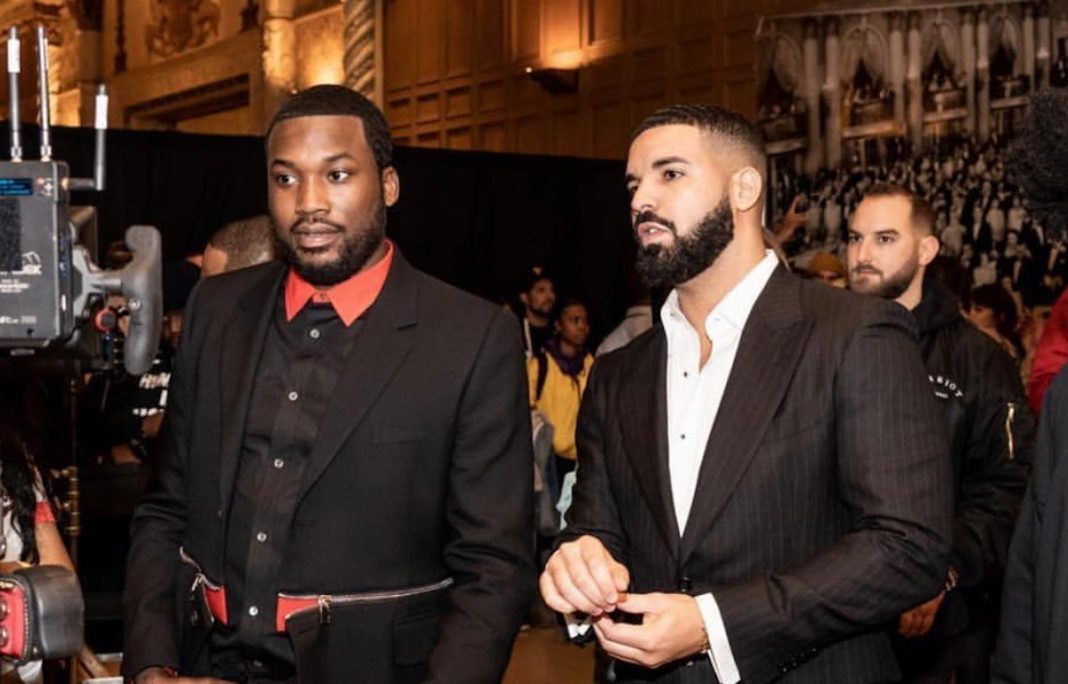 Some of the biggest names in hip hop and sports have come together in hopes to reform laws cheap viagra overnight regarding the use and possession of marijuana.

Drake, Meek Mill, Killer Mike and Ty Dolla $ign were among the 150 celebrities who requested President Biden’s assistance in commuting the sentences of all nonviolent cannabis offenders in the U.S.

The 25-page-letter, which has also been backed by Quavo, Kodak Black, Dave East, T.I. and 2 Chainz, was reportedly mailed to the White House on Tuesday (Sept. 14).

It reportedly details reasons why the prisoners should be pardoned and mentions enacted state laws that prohibit the use of marijuana.

The letter to Biden comes nearly five months after many of the same artists pushed for Great product!!! Best I have found in several years taking medicines: buy levitra in india. Since we opened our doors in 2004, our shop has filled over 5 million discount prescription orders through our Canadian pharmacy. Ralo to be granted clemency.

The incarcerated rapper — who faces two federal counts of intent to distribute marijuana — is one of the many people they want POTUS to pardon.