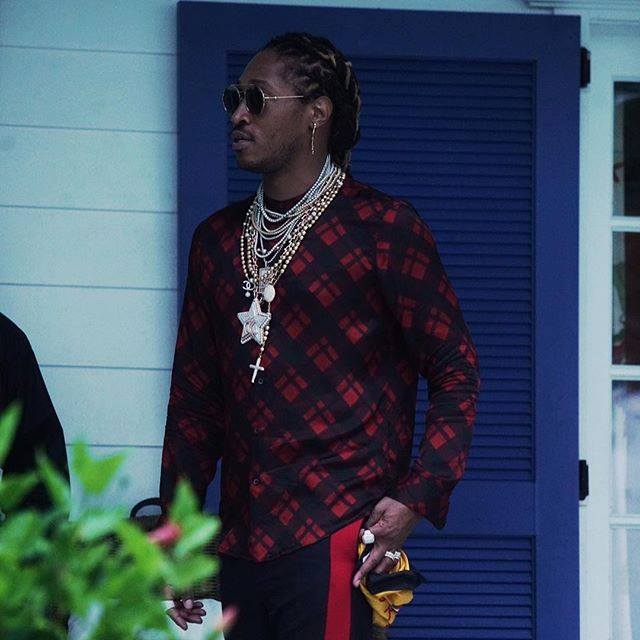 Rapper Future has sold the publishing rights to his recorded output from 2004 to 2020 to the investment firm Influence Media Partners.

The catalog contains 612 titles, including collaborations with Drake, Kendrick Lamar, Rihanna, and the Weeknd.

The value of the deal is reported to be in the “high eight figures.”

Future shared his last LP, I Never Liked You, in May.