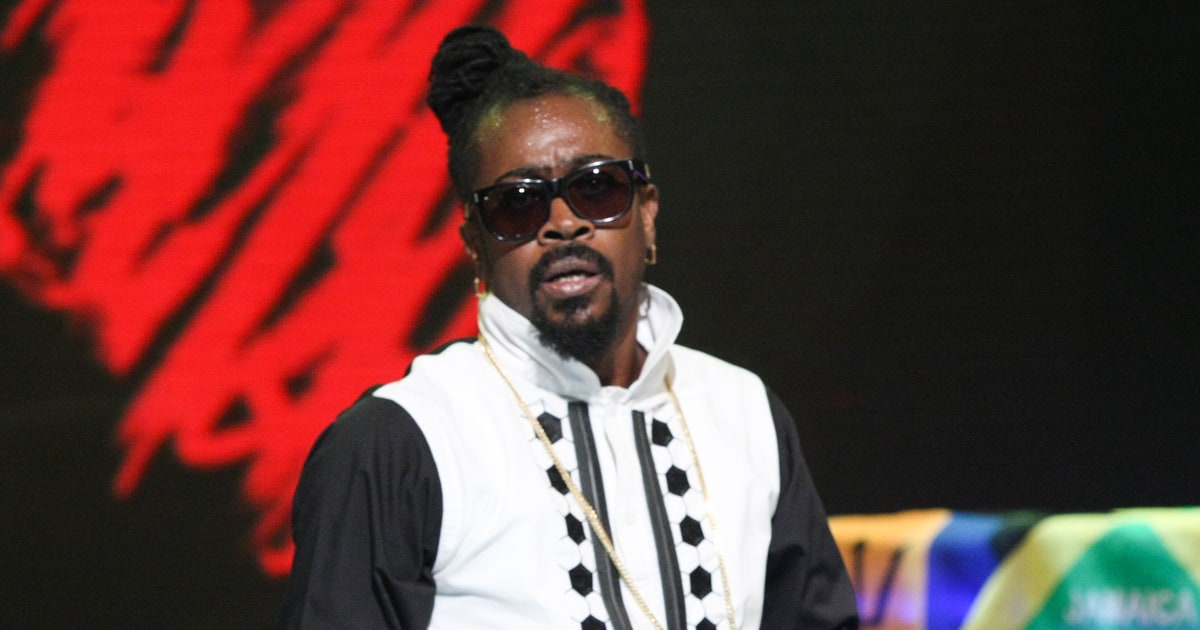 Dancehall Star Beenie Man has had to postpone his concert in the U.K scheduled for tonight due to work visa concerns.

The deejay revealed that efforts to have his permit reinstated was unsuccessful, in time for the scheduled event.

In a series of tweets, he explained that administrative changes due to the passing of the Queen, may have led to a backlog at the embassy in Jamaica.

He noted that other supporting acts booked for the show, are also face with similar situations.

Beenie then used his final tweets to apologize and later assured that all valid tickets would be honoured for the rescheduled event.