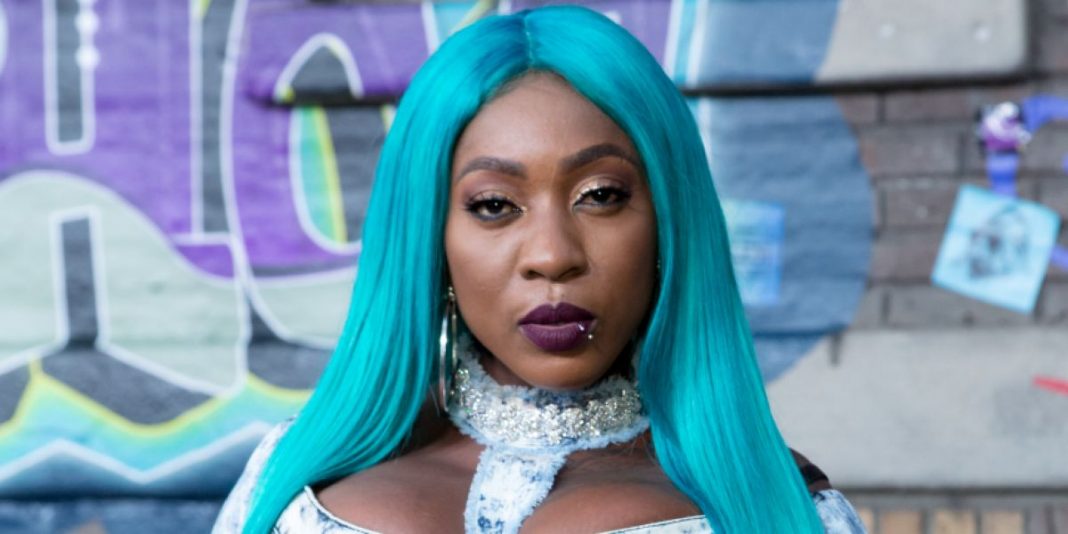 Recording artiste Spice is now under the microscope after a number of damning revelations about her is a generic pill for levitra private life and accusations made against her ex boyfriend.

A series of Instagram Lives over the weekend have seemingly opened up details of  the entertainer’s private life following a number of revelations made with alleged proof by former friend and fellow recording artiste RT Boss.

But what set social media users’ on the edge of their seat, was the allegations of rape made against her ex-boyfriend and former road manager Nicholas Lall, by former back-up dancer Danger.

In an emotional confession via Instagram Live, Danger made claims of several instances of inappropriate advances from Lall, and an incidence of rape while they were on tour in Europe

According to Danger, the creator of the Indicator dance made popular by Spice’s single of the same name, the incident led to her being fired from the entertainer’s dance group, following claims made by Lall.

She however said Spice had no prior knowledge of the alleged incident, which reportedly took place over 3 years ago.

Lall, who resides overseas, is yet to address the buy propecia without prescription allegations.