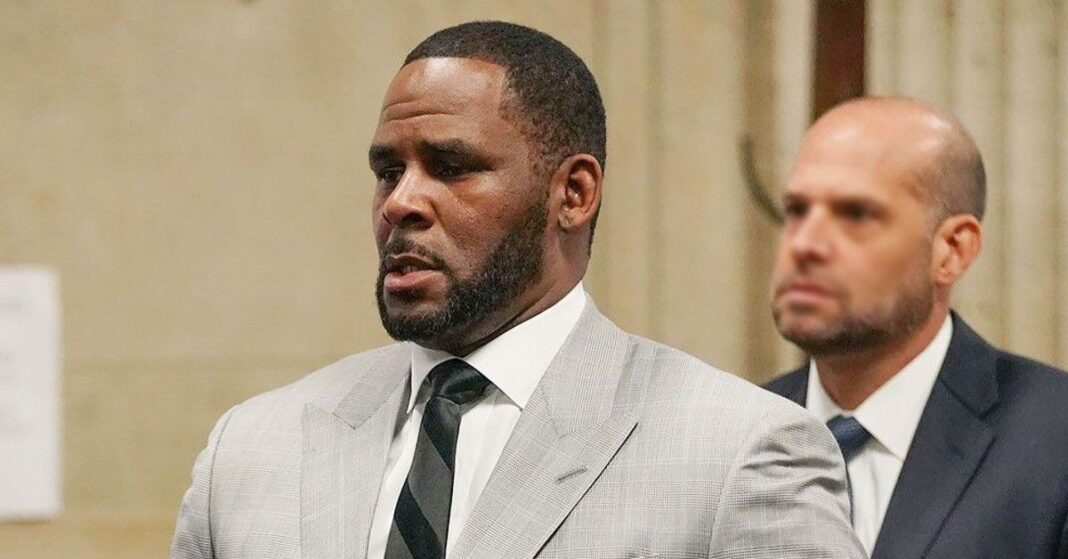 The buy levitra discount singer R Kelly was sentenced to 30 years in prison on Wednesday for sexually abusing women, girls and boys, more than 20 years after first facing allegations.

Kelly’s conviction has been seen as a victory for survivors of sexual violence, particularly those who may hesitate to speak out against abusers, for fear of retribution.

Last September, a jury in New York City found Kelly guilty of sex trafficking and racketeering, on all nine counts against him.

On Wednesday, US district judge Ann Donnelly imposed the sentence at the federal court in Brooklyn after hearing from several survivors who attested to how Kelly’s exploitation reverberated across their lives.