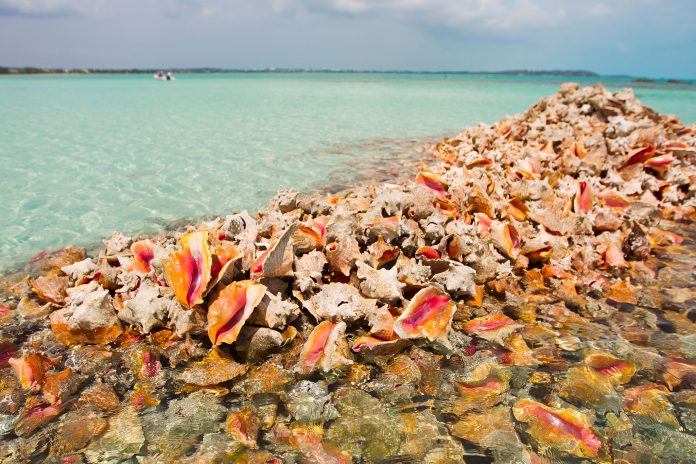 Almost two years after the government generic cialis india announced a ban on the fishing of Queen Conch, the National Fisheries Authority has given the green light for industrial and artisanal fishers to resume the harvesting of the seafood delicacy, as of April 1.

The dramatic decline in conch stock between the 2015 and the November 2018 surveys conducted by experts in the Fisheries Division of the Agriculture Ministry, informed the ministerial order on the ban.