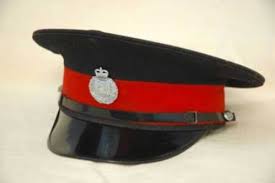 The Jamaica Constabulary Force JCF says it will not relent in finding those responsible for the murders of generic levitra in the philippines its members.

The statement follows the killing of three lawmen last week.

The deceased are 36-year-old District Constable Kemar Armstrong who was killed at his home in Allman Town in Kingston Friday, Detective Constable Paul Gordon who died after being attacked by a man of unsound mind in Linstead, St.

Catherine, also on Friday and Sergeant Averel McCollin who was killed by gunmen in Portmore, St. Catherine last Sunday .

Head of the Constabulary’s Corporate Communications Unit Senior Superintendent Stephanie Lindsay said it is a difficult viagra for her time for the JCF.