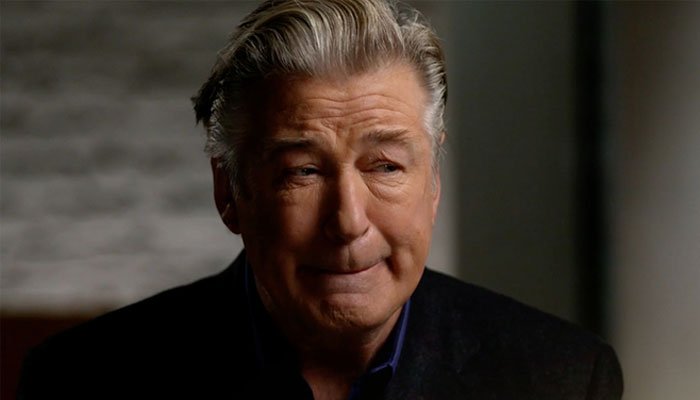 US police investigating the fatal shooting on the set of the Alec Baldwin film Rust have obtained a search warrant for the actor’s phone.

63 year old Baldwin, has insisted he “didn’t pull the trigger”.

The warrant was issued by a Sante Fe court in New Mexico – the state where Rust was being filmed.

It says “there may be evidence on the phone” that could be “material and relevant to this investigation”.

Investigators asked to confiscate Baldwin’s Apple iPhone that is “believed to be in his possession”.