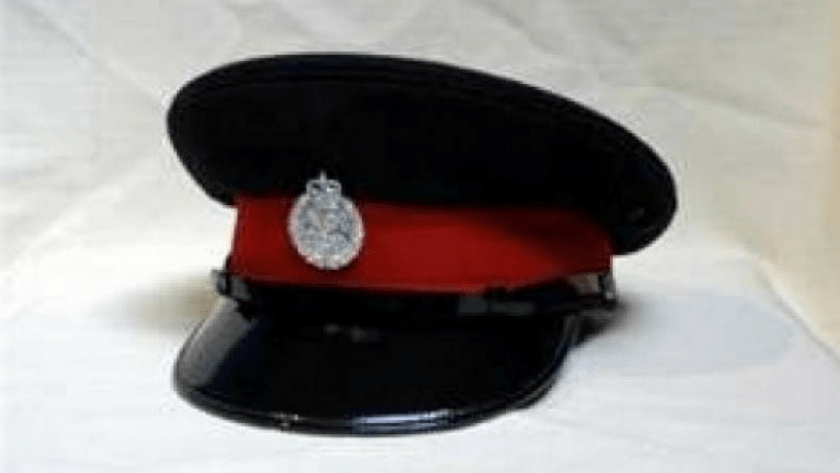 The Police are advising persons that a message circulating cheap cialis without prescription on social media and messaging apps that warns persons to avoid Bayside in Portmore, St. Catherine is fake.

The Police are once free cialis sample again warning persons to desist from sharing fake news.

Such actions have the potential to cause considerable panic amongst the general citizenry and may amount to creating a public mischief—a crime for which one can be arrested and charged.