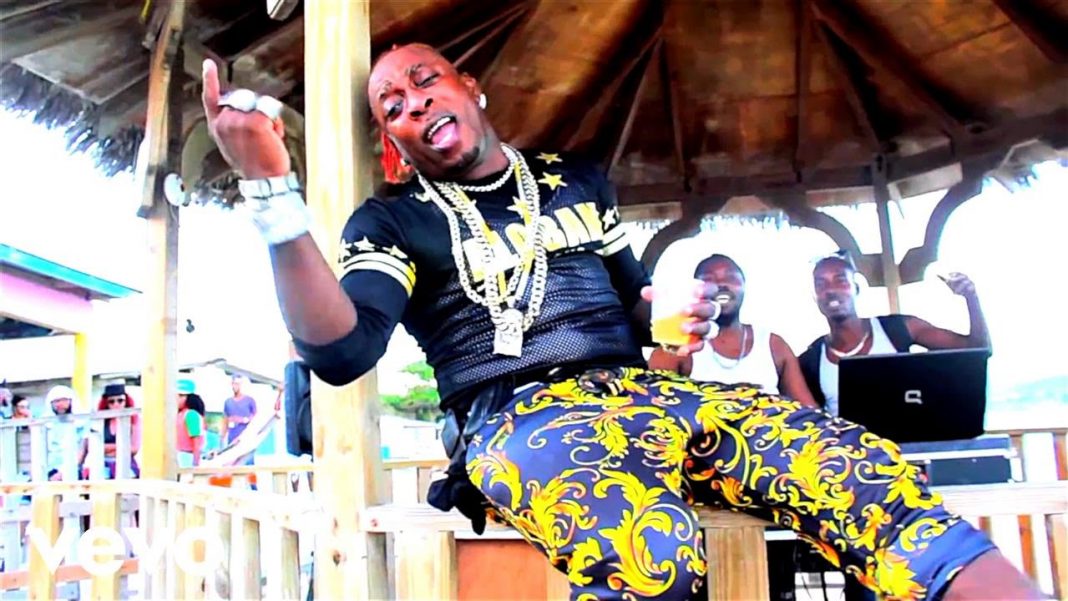 The Criminal Investigations Branch (CIB) of the Jamaica Constabulary Force discount viagra drug (JCF) has commenced investigations into a recent video being circulated on social media.

In the video, a woman is seen with what appeared to be a firearm, which she handed over to another man, who is believed to be local entertainer Elephant Man.

Detectives made checks at different locations where the entertainer is associated with in order to assist with the investigations. However, he was viagra 50 mg not found.

The entertainer and the woman depicted in the video are being sought as persons of interest as investigators believe they can assist with the investigations.

According to the findings, the dancehall entertainer is not a licensed firearm holder.