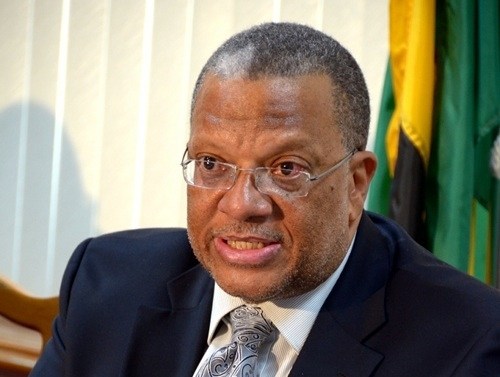 Opposition Leader Dr. Peter Phillips has reiterated his stance that a meeting about crime affecting the country with the government and other stakeholders, would be preferable to just the political best prices on generic levitra directorate.

He also chastised Prime Minister Andrew Holness for his departure from protocol, regarding invitations for meetings between members of the two offices.

The reprimand comes on the heels of yet another attempt by the Prime Minister, to have the Opposition Leader meet, to discuss the States of Emergency which are expected to end later this month.

Dr. Phillips agreed with the government’s concern over the hike in violent crime, but pointed out that the reduction in crime is only relative to 2017 and that the 2018 murder figure exceeds those in the 2011/2015 period, which had no State of Emergency.

Dr. Phillips noted that the invitation from the Prime Minister on Monday, calling for a meeting today (Wed), was too short a notice and suggested instead that the PNP’s General Secretary Julian Robinson, is available to meet with a representative of the government, to make arrangements for a stakeholder summit. He said the earliest the Opposition team can be assembled is January 7.