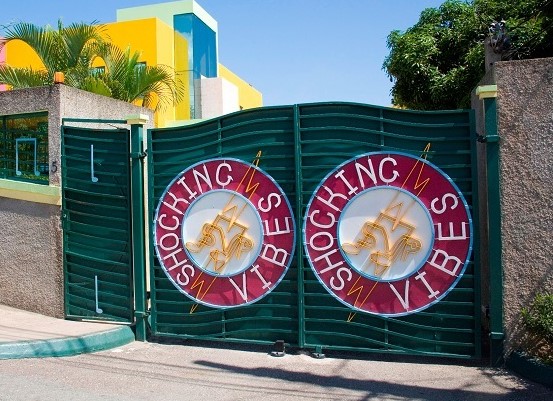 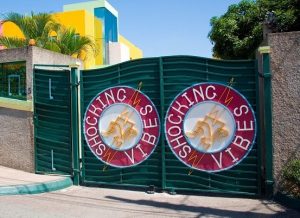 Roberts who appeared in court yesterday (Thurs), is facing charges of forgery, uttering forged documents, and conspiracy to defraud.

As a condition of his bail, Roberts is to surrender his travel documents and report to the Duhaney Park police station on Wednesdays.