Home Z- News OPPOSITION SENATOR CALLS ON PRIME MINISTER TO RE-THINK HIS POSITION ON THE... 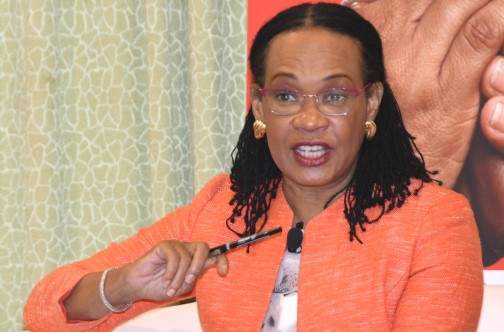 Leader of Opposition Business in the Senate Donna Scott Mottley is calling on Prime Minister generic levitra in the philippines Andrew Holness to re-think his position on the Accompong Maroons.

The online pharmacies call follows recent comments by the Prime Minister relating to government not funding projects in maroon territory.

Senator Scott Mottley said the maroons have always prided themselves on their separate culture.

She recalled a 2019 tweet from the Prime Minister, recognizing the treaty that established maroon sovereignty and self determination.