Home Z- News OPPOSITION REITERATES NEED FOR VALUES AND ATTITUDE CAMPAIGN ACROSS THE COUNTRY, TO... 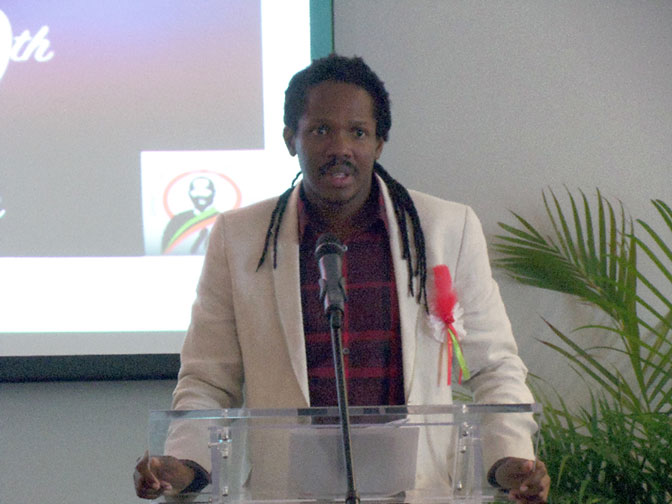 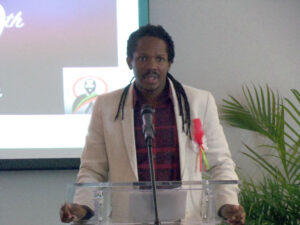 The Opposition People’s National Party PNP, has reiterated the need for a values and attitude campaign across the country, to prevent violence among students.

The recommendation follows yesterday’s (Thurs) tragedy at the Kingston Technical High School, which left a female student dead and another wounded.

The deceased has been identified as 17 year old Michian Campbell of Nine Miles Bull Bay, in St. Andrew.

Opposition Spokesman on Education Damian Crawford said there is a need for the re-instilling of values in the nation’s children.

According to Mr. Crawford, suggestions that there should be improved measures, to search students, will not solve the issue and will be counter productive.

He said if students do not have proper values, they will resort to violence, whether or not they are armed with weapons.

The Opposition Spokesman also dismissed the idea that having students home schooled for their safety, should be explored.

Meanwhile, he said the lack of engagement by students in uniformed groups and clubs, is a factor in the violence issue among them.