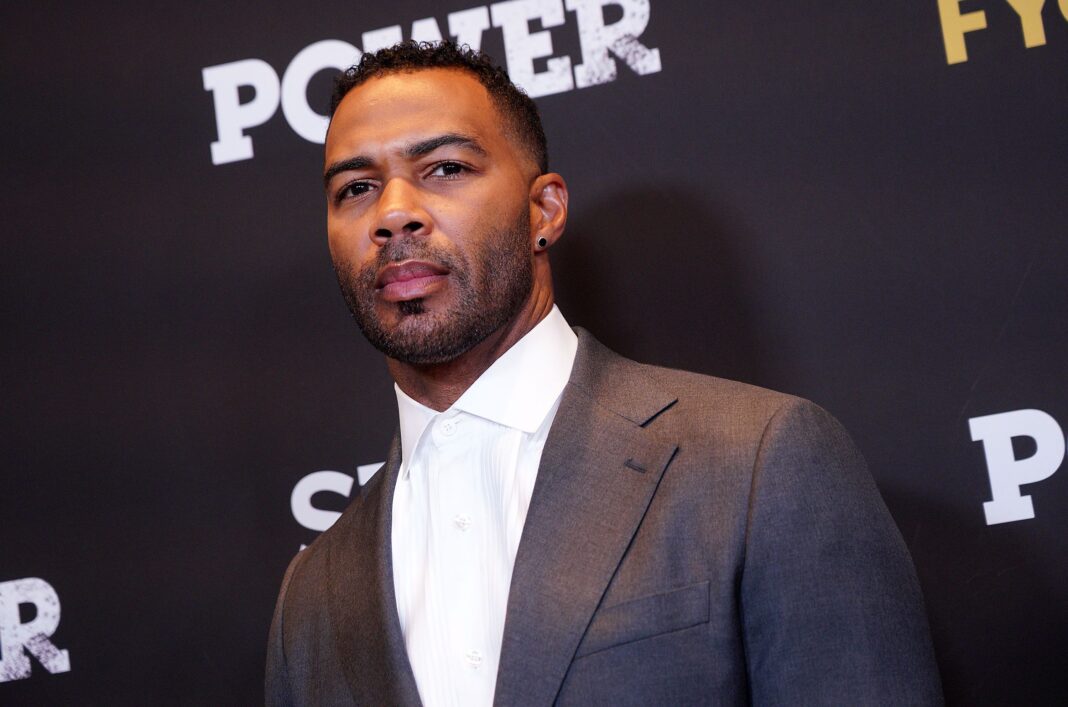 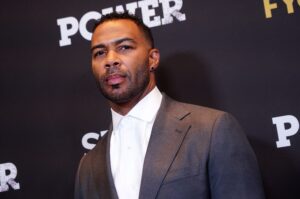 Omari Hardwick described cent for cent his financial situation while starring in the lead role in ‘Power’ for 6 seasons.

He also explained that before ‘Power’, he was not making enough money even though he appeared in several films, such as ‘Being Mary Jane’, ‘Gridiron Gang’, and ‘Next Day Air’.

It was not until the sixth and final season that he started to earn about 150 thousand per episode, but thinks he should have been earning more since he was the face of Starz Network at the time.