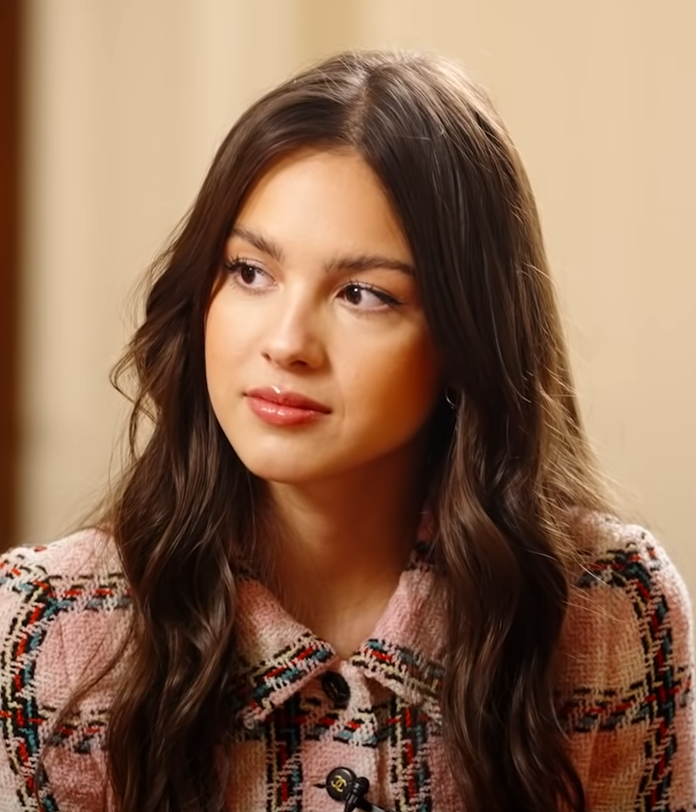 Olivia Rodrigo’s Sour surges back to Number 1 on Billboard’s Top Album Sales chart for its fourth nonconsecutive week on top, low price cialis with 84,000 copies sold in the United States.

Of that sum, vinyl sales comprise 76,000, the second-largest sales week for a vinyl album since MRC Data began electronically tracking sales in 1991.

The only larger week on vinyl in that span of time was logged by Taylor Swift’s Evermore, when it sold 102,000 vinyl copies in June.

Following Swift and Rodrigo, the third-largest week was registered by the debut frame of Billie Eilish’s Happier Than Ever.