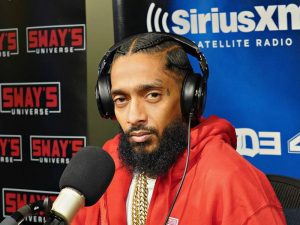 Nipsey Hussle’s life story will be immortalized in a biography.

Former Vibe magazine editor Rob Kenner is writing a book titled The Marathon Don’t Stop: The Life and Times of Nipsey purchase cialis on line Hussle about the slain MC.

The Marathon Don’t Stop is scheduled to be released on March 24, 2020.

The biography will be published by Atria Books. Atria’s Michelle Herrera Mulligan will serve as the book’s editor.

The late rapper, whose real name was Ermias Asghedom, was shot and killed on March 31.