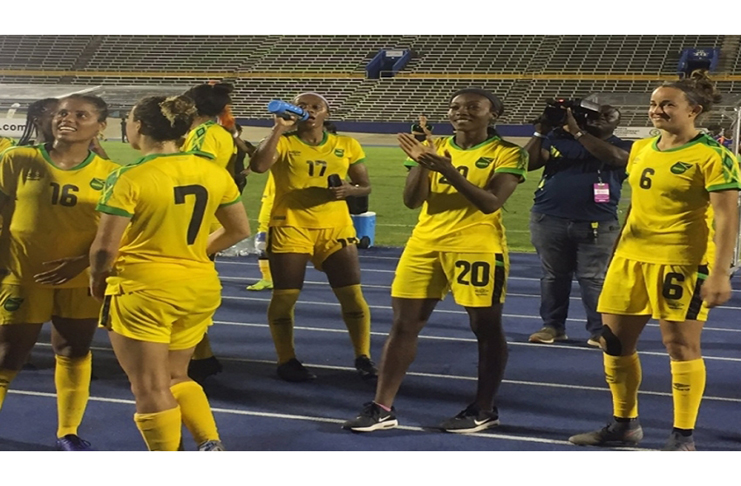 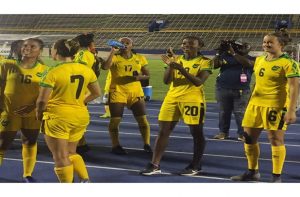 Jamaica’s Reggae Girlz last evening (Tues) secured their place in the CONCACAF final of the Olympic Qualifying Football Competition, after topping Group B with maximum 12 points inside the National Stadium.

Lead by top striker Khadija Shaw who scored five times to take her tally to an overall 40 for Jamaica, the Reggae Girlz blew away bottom of the table the US Virgin Islands by 7 goals to nil.

This takes their overall total in the qualifiers to a whopping 37, while conceding a lone goal.

Yesterday Trudi Carter and Cheyna Matthews were also on the score sheet for Jamaica, who now move into the eight team CONCACAF final, with group C winners Haiti and Group A toppers St. Kitts and Nevis.