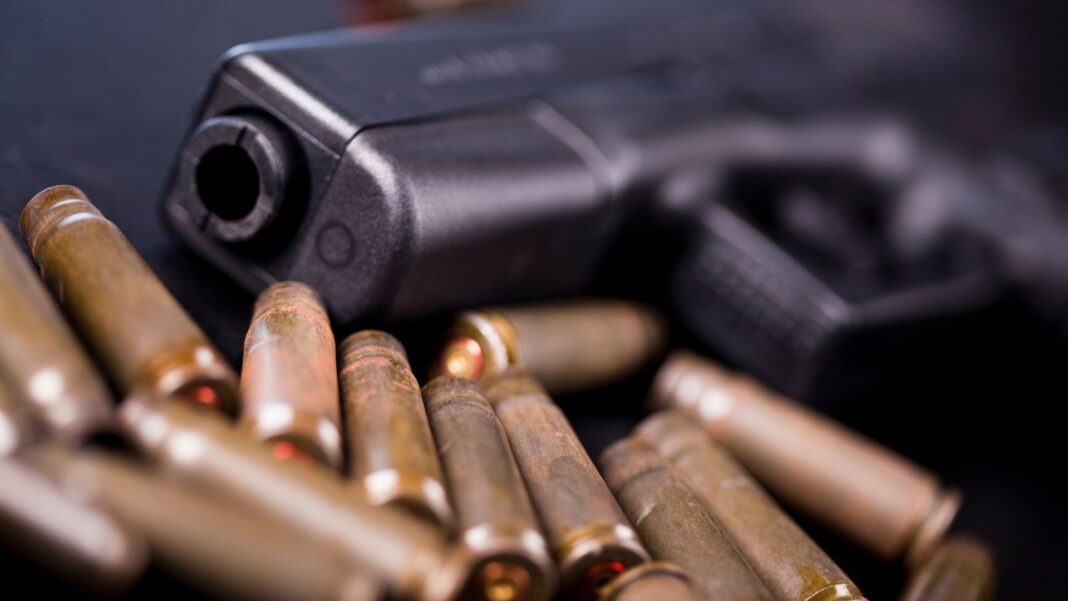 A Police team headed by Deputy Commissioner of Police in charge of the Crime and Security Portfolio, Fitz Bailey, seized approximately nine firearms and 466 rounds of assorted ammunition during a targeted operation on a section of the Edward Seaga Highway in St. Catherine on Friday, June 03.

Police reports are that about 9:30 p.m., the Police team acting on information, intercepted two motor vehicles on the highway and conducted a search of the vehicles and its occupants. The search yielded ;

· Two-hundred and thirty 5.56 rounds of ammunition

Three men were taken into custody, however their identities have been withheld to facilitate further investigations.