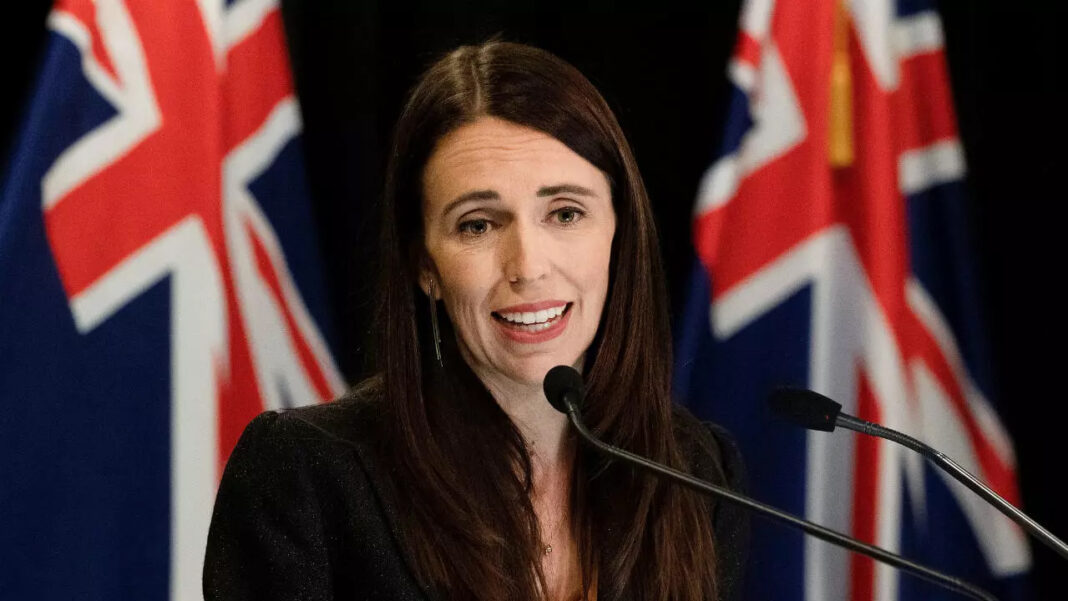 New Zealand plans to ban young people from ever buying cigarettes in their lifetime in one of the world’s toughest crackdowns on the tobacco industry, arguing that other efforts to extinguish smoking were taking too long.

People aged 14 and under in 2027 will never be allowed to purchase cigarettes in the Pacific country of five million, part of proposals unveiled on Thursday that will also curb the number of retailers authorised to sell tobacco and cut nicotine levels in all products.

The government will consult with a Maori health task force in the coming months before introducing legislation into parliament in June next year, with the aim of making it law by the end of 2022.