Home Z- Entertainment New Ye/Cardi B Track in the Works 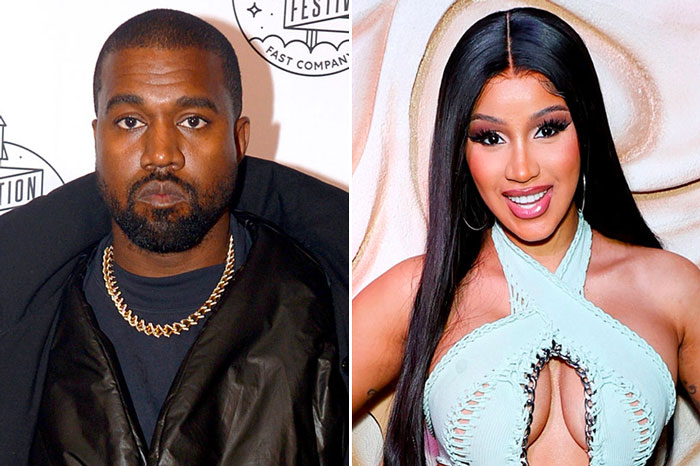 Kanye West has reportedly teamed viagra canada online up with Cardi B for a new song.

Hollywood Unlocked’s Jason Lee low cost levitra revealed the news during an episode of his podcast.
News of a Ye and Cardi collaboration comes days after the emcees came together to shoot a music video. According to reports, the Chicago rapper and Cardi shut down the Balenciaga store in Miami for the visual.
It is not clear whether the song is for Cardi’s sophomore project — which is set to come out this year — or the sequel to Donda, which has been mail uk viagra teased a few times in the last couple of days.
After West’s manager announced that Donda 2 was in the works, Moneybagg Yo shared text messages that revealed he and Ye had plans to “lock in” for the project.

cheap cialis without prescription Has Biggest No. 1 Debut of 2022">