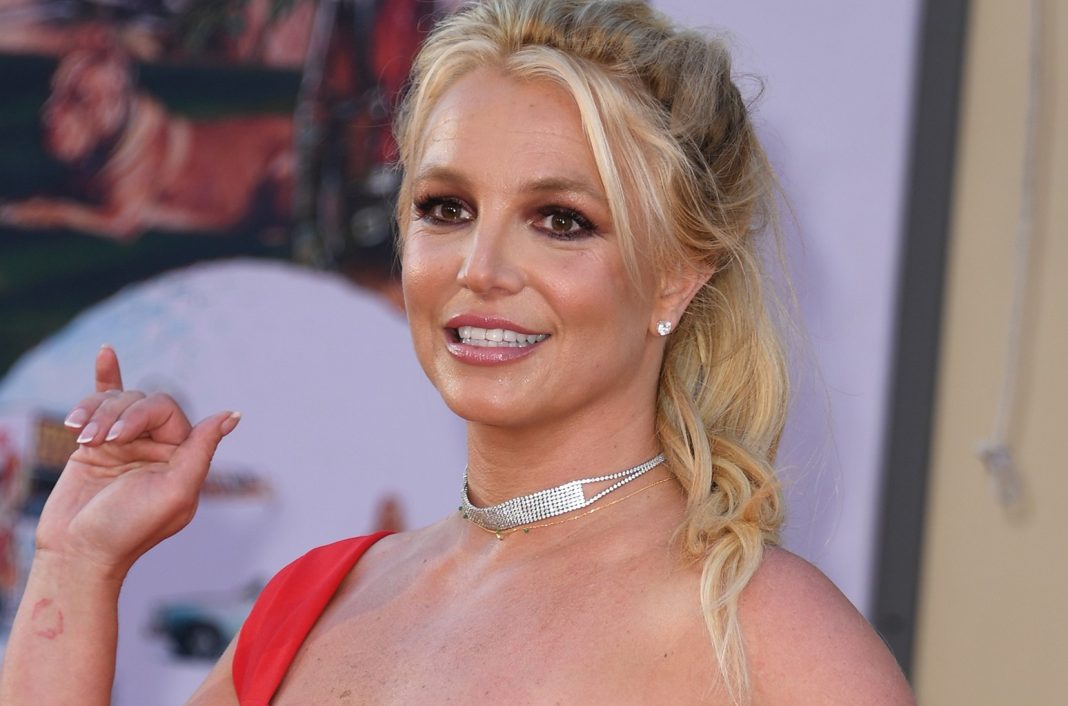 Britney vs Spears is reported to have been in production for approximately one year, and will follow Hulu’s 2021 doc Framing Britney Spears.

A release date is not yet known.