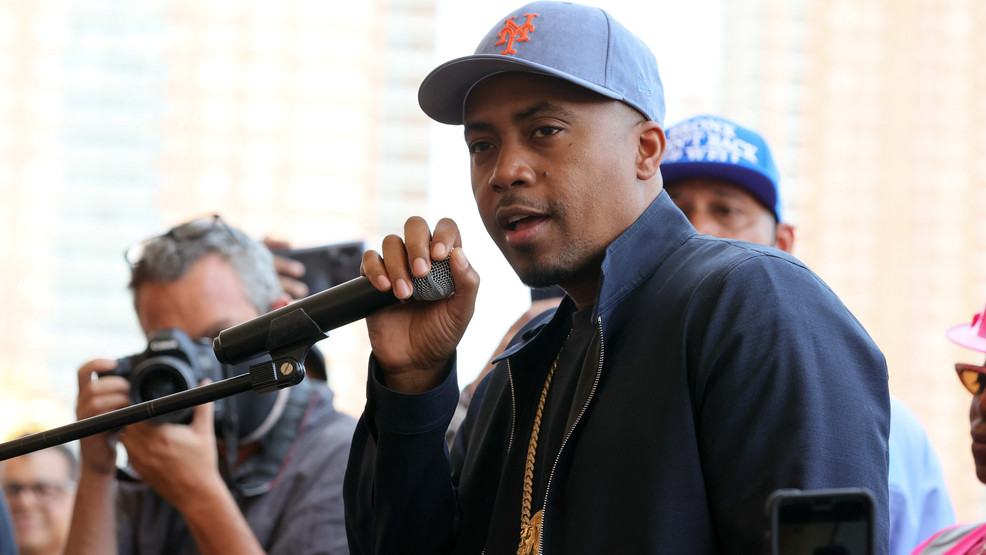 Rapper Nas is part of a group of investors that have raised $20 million in financial backing for a South Africa-based mobile gaming company.
According to reports,  the New York rapper, Google, Riot Games and the venture capital firm Andreessen Horowitz partook in the fundraising round for game publisher Carry1st on Wednesday.
Game developer Sky Mavis, Yield Guild Games, investment firm Avenir and the founders of Chipper Cash also invested in the company, whose games include “SpongeBob: Krusty Cook-Off,” “Mine Rescue,” “Match League” and “Football Clash.”

This isn’t the first time Nas has made headlines for his investments. Back in September, he and Pusha T became stakeholders in the streaming service Audius.
The company, which launched in 2018, uses blockchain technology to support non-fungible tokens (NFTs).