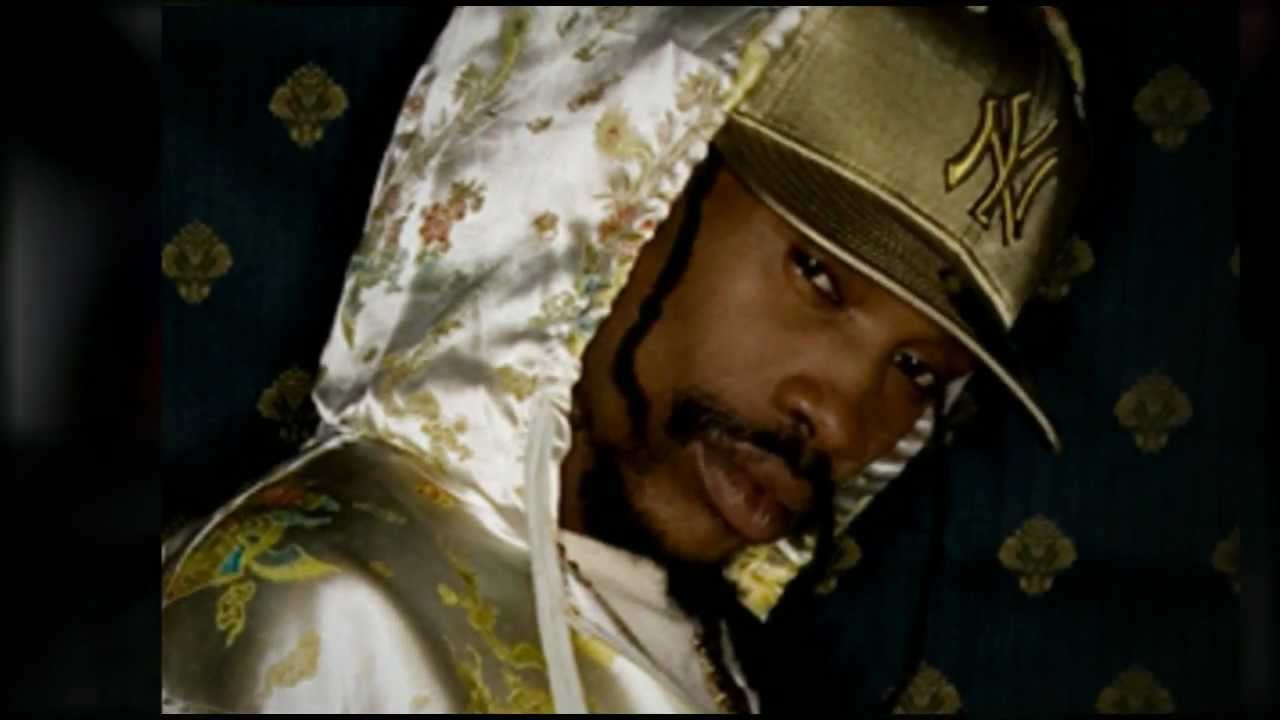 Dancehall artiste Munga Honorable is scheduled to return to the Supreme Court for a case management conference tomorrow (Thurs) in relation to an ongoing murder case.
The Case Management Conference (also called the “Early Case Evaluation”) is an initial hearing where the judge, the attorneys, and the parties meet to discuss the issues involved in the case.
Munga Honorable, whose given name is Damian Rhoden, is charged in connection with the February 2017 murder of Cleveland Smith, who was shot dead along Molynes Road, Kingston 20.
According to police report, it is alleged that Smith was accosted by a group of men, one of whom was reportedly armed with a gun, at a dance in the Ackee Walk community of St Andrew.
An altercation ensued between them during which Smith was shot. He was then rushed to the Kingston Public Hospital where he was pronounced dead.
The murder case has been in “case management” for several months.