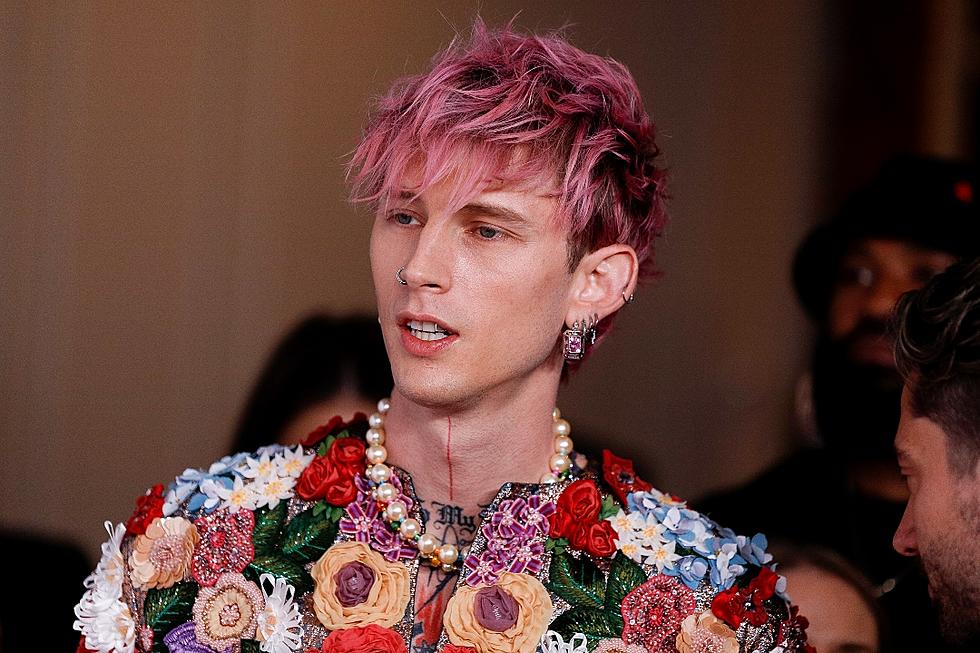 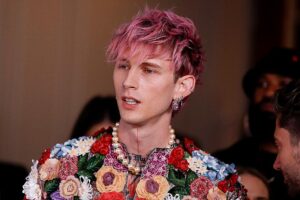 After the incident, while blood was dripping down his face, he proceeded to perform ‘My Ex’s Best Friend’, apparently unbothered by it. Taking to Instagram stories, he showed off the bloody injury above his right eyebrow.

The following day, while promoting his new documentary on Hulu titled ‘Life in Pink’ on Late Night with Seth Meyers, MGK explained why he broke the glass on his head. “You know when you clink a champagne glass with a fork to kind of get people’s attention? Yeah, I didn’t have a fork. So, I just clinked it on my head”.