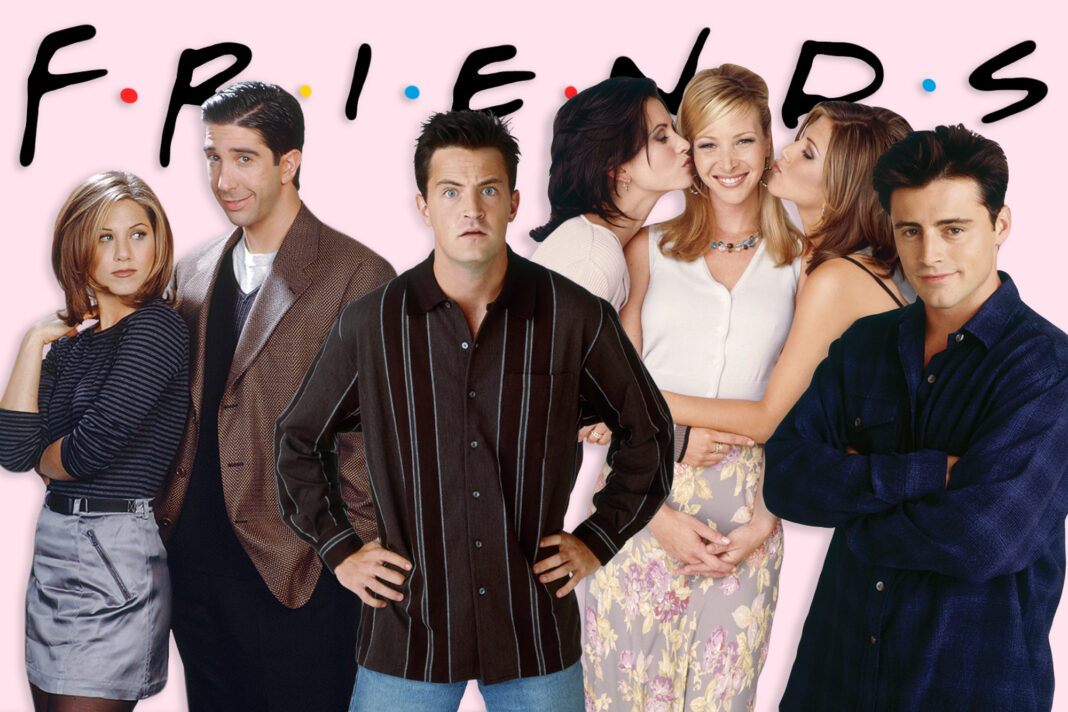 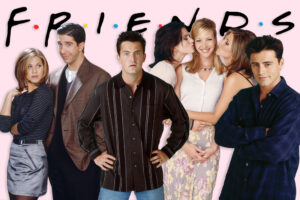 One of the creators of the former sitcom ‘Friends’ is now expressing regret for not including racial diversity on the show.

‘Friends’ has always been criticized for its lack of diversity, but co-creator Marta Kauffman is finally admitting her failure with a $4 million apology.

“I’ve learned a lot in the last 20 years, It’s painful looking at yourself in the mirror. I’m embarrassed that I didn’t know better 25 years ago”.

Executive producers of the show have been previously bashed for only ever cialis fast casting two people of colour across 10 seasons on the award-winning series.