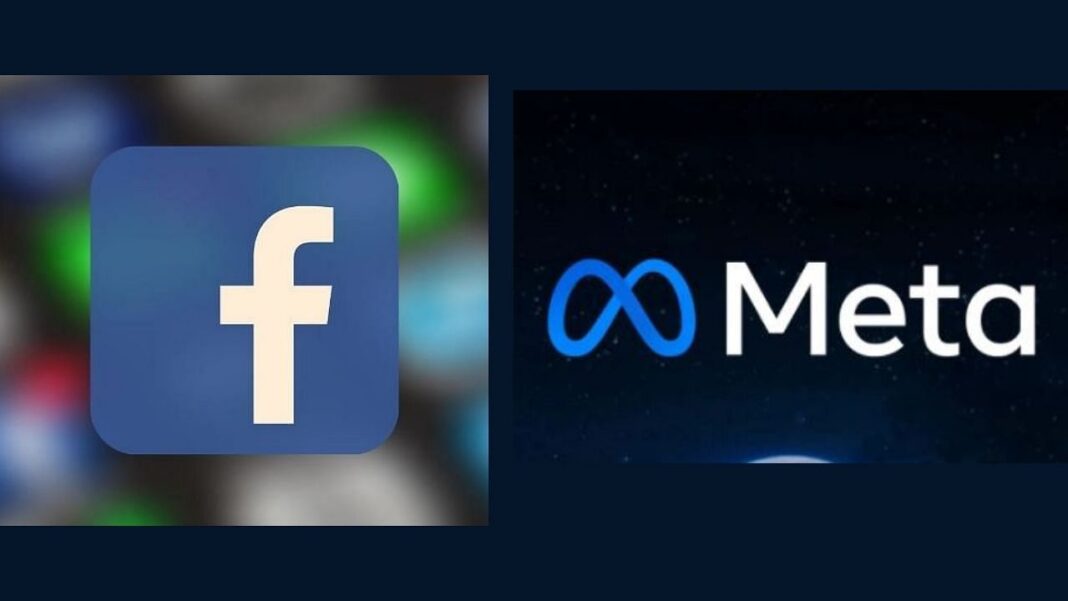 The metaverse is still at concept stage but the latest attempts to create virtual worlds are already facing an age-old problem: harassment.

One woman likened her own traumatic experience in VR to sexual abuse.

It prevents avatars from coming within a set distance of each other, creating more personal space for people and making it easier to avoid these unwanted interactions.