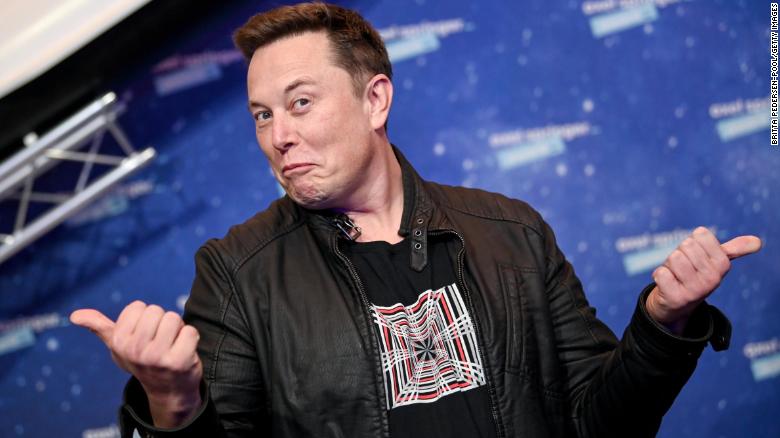 Elon Musk and his companies, Tesla and SpaceX, are facing a $258 billion lawsuit that accuses the billionaire of allegedly pumping Dogecoin as a cheap cialis without prescription part of a racketeering scheme. The lawsuit comes as the larger cryptocurrency market has crashed in recent weeks.

The lawsuit was filed in New York by Keith Johnson, who is described as “an American citizen who was defrauded out of money by defendants’ dogecoin crypto pyramid scheme.”

The complaint alleges that “Defendants falsely and deceptively claim that Dogecoin is a legitimate investment when it has no value at all. 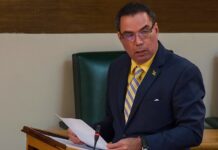