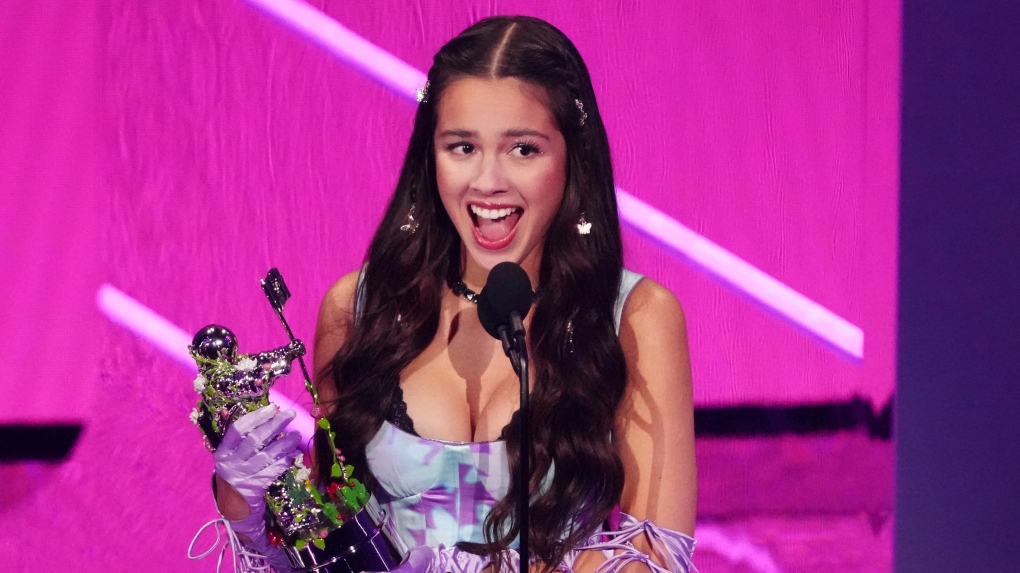 Singer-songwriter Olivia Rodrigo only needed one album to earn her the title of Billboard’s 2022 Woman of the Year, landing her in the same company as Taylor Swift and Lady Gaga.

The former teen actor turned pop star will be honored as the 2022 Woman of the Year at the Billboard Women in Music Awards on March 2.

Rodrigo’s exploration of heartache, jealousy and insecurity on “SOUR” broke streaming records and led to all 11 tracks landing in the top 30 of the Billboard Hot 100 chart, making her the first female artist to achieve the feat.