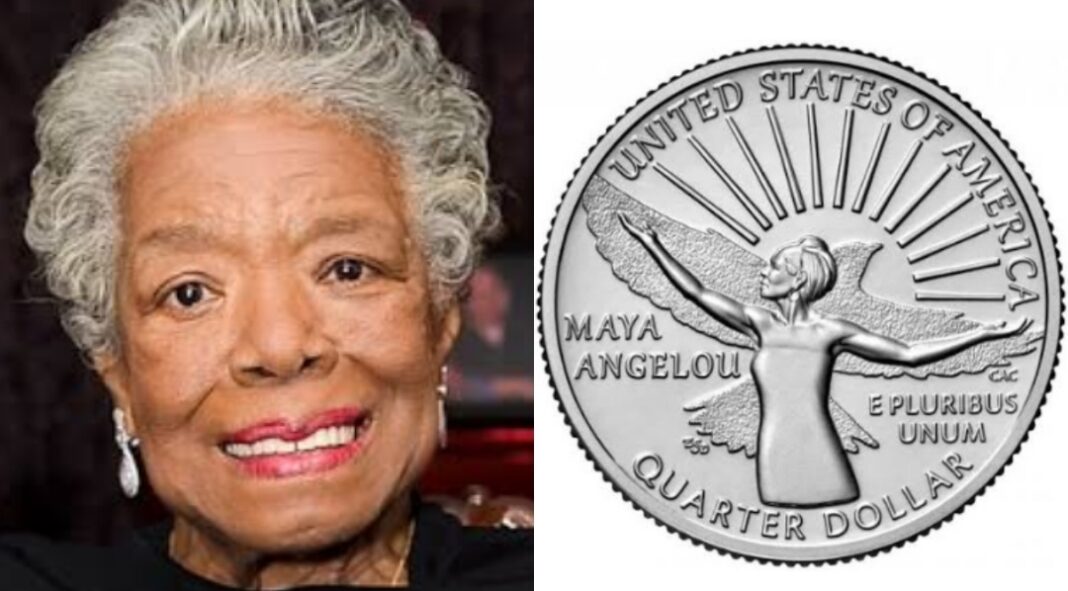 A new U.S. quarter featuring legendary poet, writer and activist Maya Angelou went into circulation on Monday, making her the first Black woman to be featured on where get propecia perscription the coin.

In a statement, the U.S. Mint announced viagra canada purchase the new coin, which is the first of five designs in its American Women Quarters Program.

Other quarters in the series, which celebrates important women in American history, will continue to be rolled out later this year and through 2025.

The quarter still features Former President George Washington’s profile on the “heads” side, while the “tails” side pictures Angelou in front of a bird and rising sun — a nod to her 1969 debut memoir I Know Why the Caged Bird Sings and a symbol “of the way she lived.”