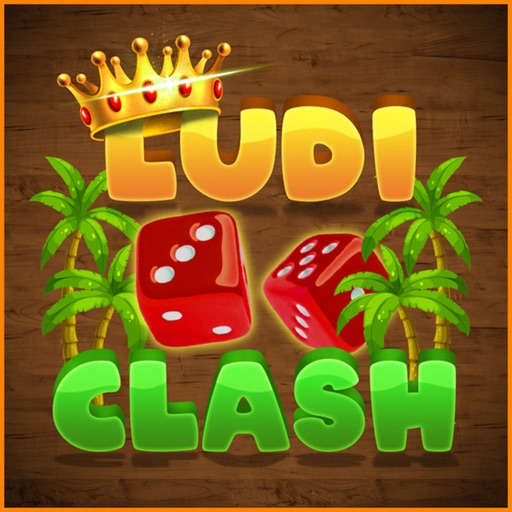 A London man has teamed up with an Indian software developer to order no rx cialis create an app to play the hugely popular Ludo board game.

The man behind the app, Otis Nelson, who is of Jamaican heritage, says he decided to look into creating the app after losing his job last year.

He said he was able to fund the app independently, after seeking out a developer in India.

Ludo involves two levitra online prescription to four players moving their markers to obstacles and arrive on their home base.

The app, called Ludi Clash, is available on both Google Play and the Apple App stores.