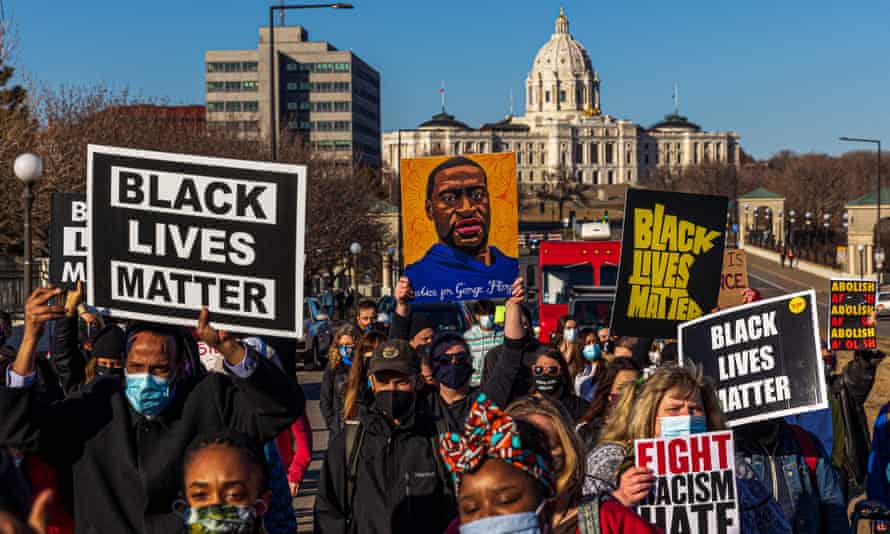 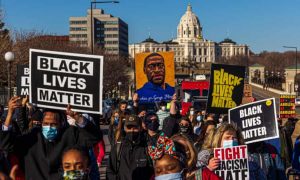 A Minneapolis jury deliberated for over 10 hours across two days before reaching the historic decision.

After the verdict was announced, emotions and cheers erupted https://zipfm.net/2021/02/28/best-propecia/ outside the Minneapolis courthouse, while everyone both locally and internationally, including former President Barack Obama and Cardi B took to social media to acknowledge the critical moment in American history.

Meanwhile on the local scene, Queen of the Dancehall, Spice, who was among the protesters in America last year, posted a video of her leading the march and a picture of the breaking news headline. She captioned the video “Guilty!! Yessssssssssssss. Say his name George Floyd. #Mood for the day let’s celebrate together it’s a start.”

The ‘poor people governor,’ Bounty Killer also chimed in with a reaction to the verdict.

The deejay reposted the story from The Star and captioned, “At least America has stand up once and they will have to stand up very soon again for Dante Wright too it just never seem to stop”