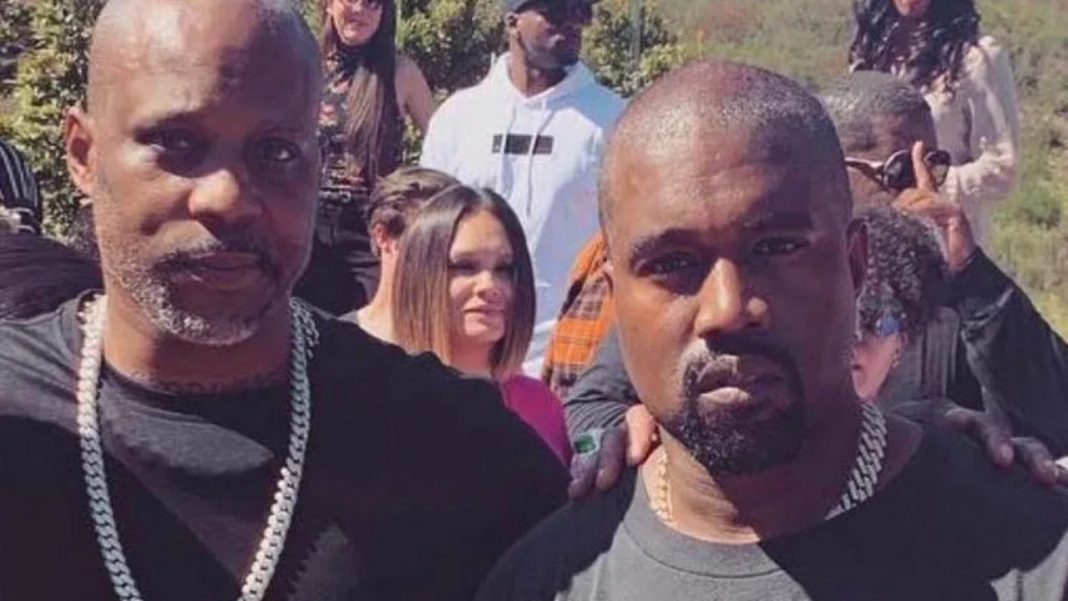 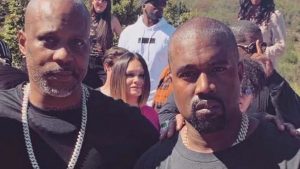 DMX’s family and friends will celebrate his life at a memorial service, which may include an appearance from Kanye West.

Swizz Beatz has reportedly reached out to Yeezy to ask him to participate in the ceremony at Brooklyn’s Barclays Center this weekend.

DMX, who was known for his faith, delivered a prayer at Kanye’s Sunday Service indian cialis generic series in 2019 after Kanye reached out to him.

DMX’s memorial will be held this Saturday, two weeks after the 50-year-old rapper died after suffering a heart attack caused by a drug overdose.

The service won’t be open to the public and will have limited capacity due to COVID-19.