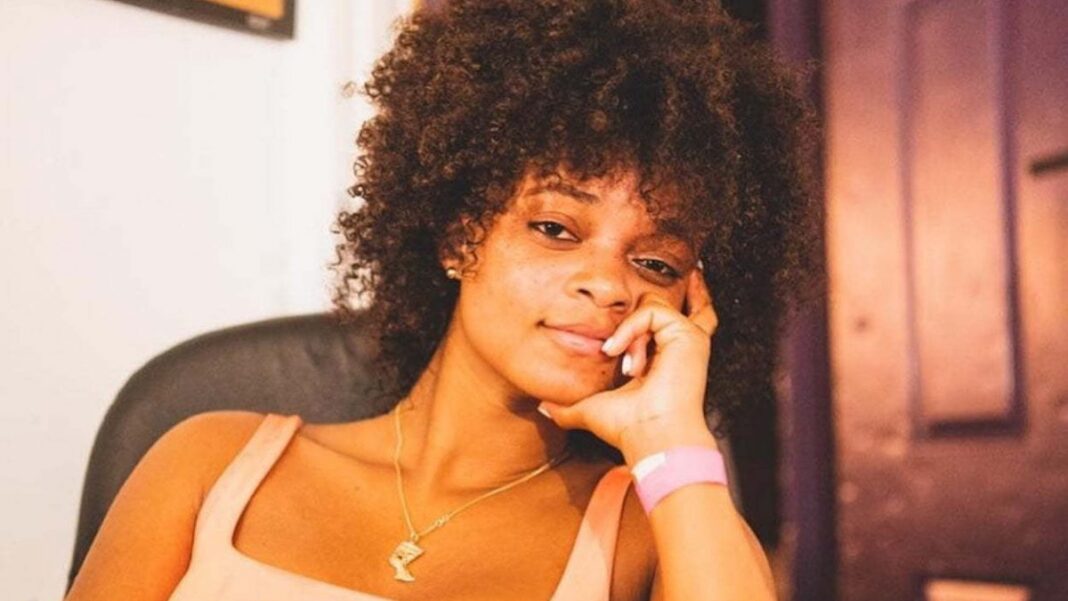 Reggae songstress, Lila Ike made several cryptic posts on social media that had her fans concerned for her wellbeing.

The entertainer took to social media to put out cialis daily availability some pretty personal information to preempt an attempt by someone to release intimate details about her.

Before ending her series of tweets, she said, “if pictures are released, I said it first”.

The “Solitude” singer also tweeted that she was raped and molested as a child and that “Men have done nothing but break me. And my mom and my grandmother…”

On Instagram, the singer shared that “They have been trying to kill me day 1. Reggae music will never die even if a girl who loves a woman is singing it…”.

From what we are told, the singer is now safe.