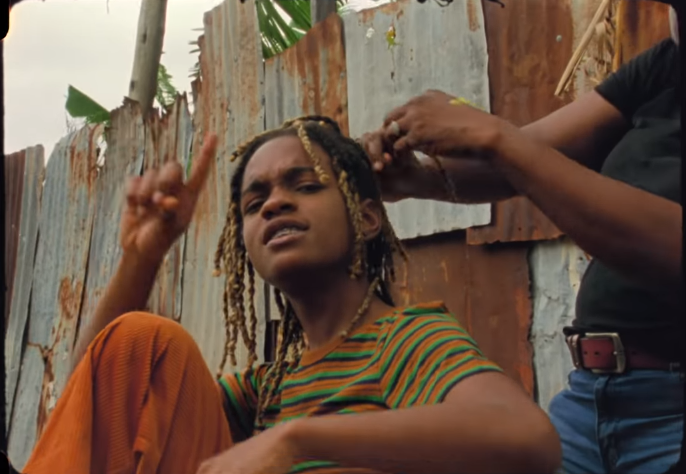 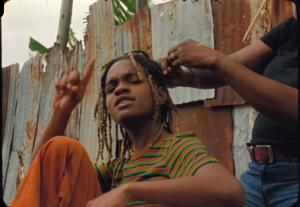 Recording Artist Koffee has a lot to be thankful levitra bayer original buy for.

This, as her hit single ‘Toast” is featured in Jordan Peele’s upcoming horror film ”Us”. The track is featured on the rising sensation’s recently released “Rapture” EP.

Directed by Comedian/Director Jordan Peele and starring Actor Winston Duke and Lupita Nyong’o, “Us” has been the talk of Social Media as Peele’s previous film, “Get Out” was a huge success.

Produced by Izy Beats and Walshy Fire, ‘Toast” finds Koffee giving thanks for her many blessings, and encouraging listeners to show gratitude.

“Us” hits Theaters on today. So far it opened with $7.4 million on Thursday night in North America.